World War 3: Iran warns time is running out for US to rejoin nuclear deal 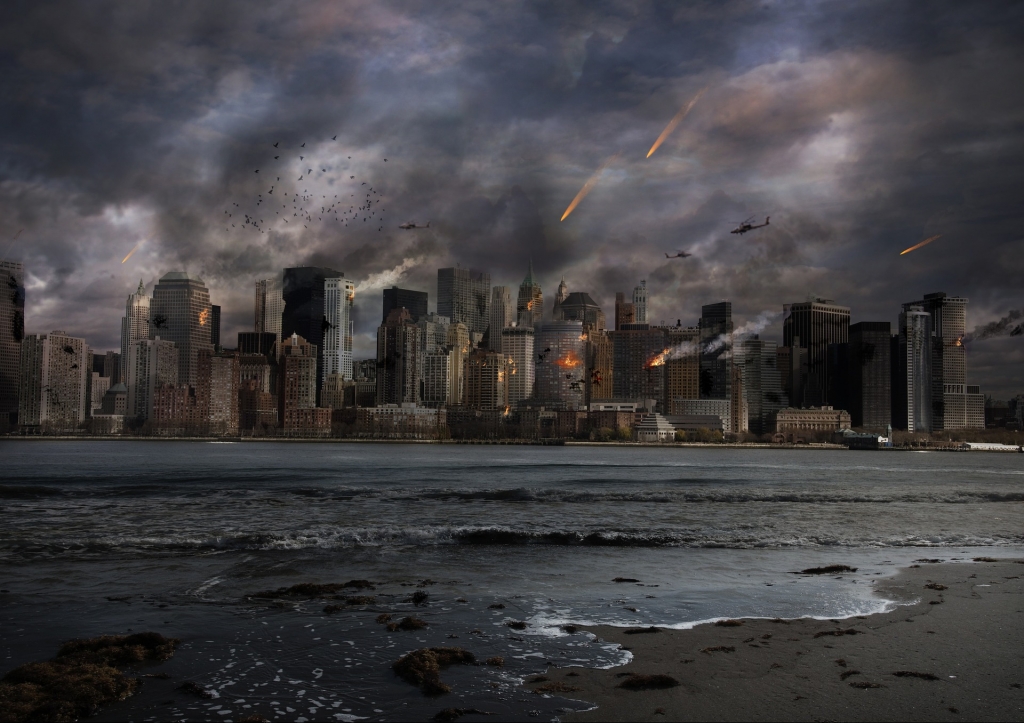 Since taking office, US President Joe Biden has rejoined the country to several international organizations. However, world war 3 fears have since been raised as Iran recently warned the new US leader that time is running out for the US to rejoin the nuclear deal.

Iran’s ambassador to the United Nations, Majid Takht-Ravanchi, said that the US must uphold its obligations to rejoin the nuclear deal. Biden previously said that he is willing to rejoin the US to the deal if Iran halts its uranium enrichment. However, Biden also said that he will not lift the sanctions on the Islamic nation as a move to get Iran back to discussions on how to bring back the deal.

“It is the United States that need to start implementing its obligations in order to gain the trust of the Iranian people,” said Takht-Ravanchi on France 24. “When we are talking about the return to the nuclear deal, we have to bear in mind that the US is obligated to honor its commitment.”

The comments come as Iran’s Supreme Leader Ayatollah Khamenei said over the weekend that Tehran’s final decision to return to the agreement would depend on whether or not Washington would lift the economic sanctions imposed on the Islamic nation. In the agreement known as the Joint Comprehensive Plan of Action, Iran would limit its uranium enrichment in exchange for having economic sanctions lifted. Donald Trump withdrew the US from the deal in 2018, calling the agreement one-sided that will only benefit Iran.

Meanwhile, conflicts surrounding China and Taiwan have also raised fears of a possible world war 3 type of situation ensuing. China has claimed Taiwan as part of the mainland and has since ramped up its efforts to increase its military presence around the island nation. With Beijing’s increasing threats to take back Taiwan and warnings of war should Taiwan insist on being an independent state, East Asian warfare expert Alessio Patalano warned that the threats should be taken seriously.

Patalano told Express that Chinese President Xi Jinping has so far not given any indication that he will not take his threats seriously. Patalano added that unless an arrangement was made along the strait that would be accepted by Beijing, then a possibility of increased military action should be kept in mind.