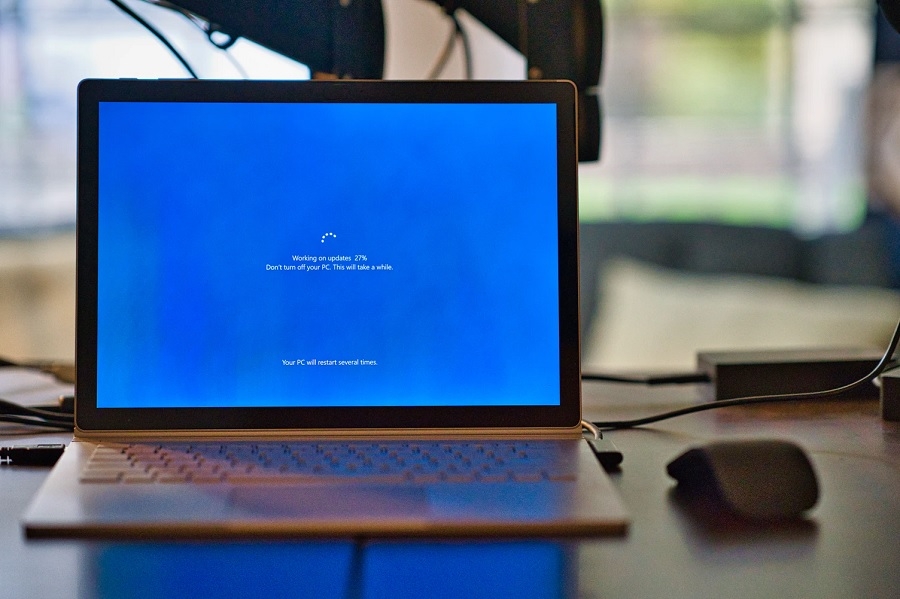 Days after the announcement of Windows 11, it became clearer that the PC operating system upgrade is poised to run on relatively newer devices. However, in a recent announcement, Microsoft does not seem to close the doors yet for computers powered by Intel’s seventh-generation and AMD’s Zen 1 chips.

Confusion ensued shortly after the announcement of Windows 11 with regards to its hardware requirements. It turns out that apart from a processor’s speed, it also matters what generation they were released.

In a Windows Insider blog post on Monday, Microsoft says it is “confident” that Windows 11 will be compatible with devices powered by Intel eighth-gen and AMD Zen 2 chips or later. The list also includes SoCs part of the Qualcomm 7 and 8 series. The company says these chips are certain to meet the requirements for the upcoming OS upgrade.

However, as the first Insider build of Windows 11 launches, Microsoft suggests it is not ruling out the chances of devices with slightly older processors being compatible with the upgrade. “As we release to Windows Insiders and partner with our OEMs, we will test to identify devices running on Intel 7th generation and AMD Zen 1 that may meet our principles,” Microsoft wrote.

Microsoft also explained that the Windows 11 minimum system requirements correspond with apps that users have on their devices. With that, the company has set the required specs to 64-bit, dual-core processors, 1GHz, 4GB RAM, and 64GB storage.

The requirement of chips embedded with TPM 2.0 was also one of the most questioned aspects of Windows 11 compatibility. But Microsoft’s latest documents on compatibility reiterates TPM 2.0, and support for secure boot (UEFI) are needed to run the OS upgrade.

Meanwhile, Microsoft said in the same blog that it is temporarily removing the PC Health Check App. The company recognizes feedback that the app does not really provide the technical details to clarify why a device can or cannot run the Windows 11 upgrade.

Microsoft has said that the first devices shipping with Windows 11 installed will be available later this year. However, existing devices compatible with the OS upgrade will have to wait until next year. The company confirmed that the upgrade rollout would happen through the first half of 2022.

Photo by Clint Patterson on Unsplash