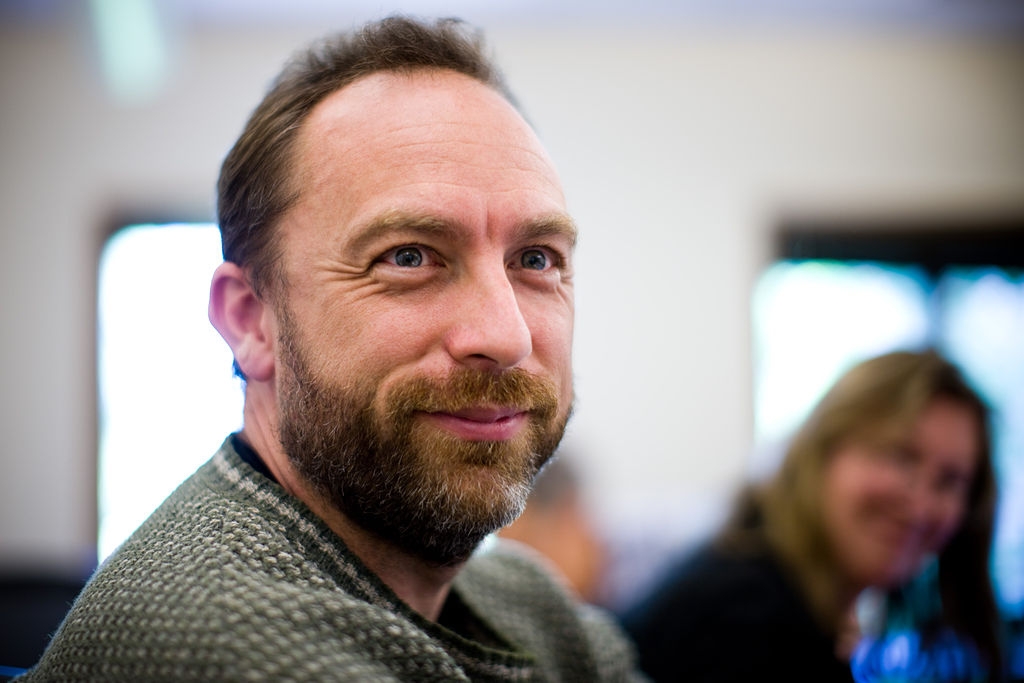 Jimmy Wales, creator of the popular web encyclopedia Wikipedia, has weighed in on blockchain and the various issues surrounding it. Speaking at the BlockShow event in Berlin in late May, the entrepreneur said that a lot of people are jumping onto the hype of blockchain and cryptocurrency without considering their consequences, Cointelegraph reported.

Wales was addressing not only crypto investors but also regulators who mean to build a legal framework for the technology. As it stands, the crypto bubble has yet to burst so it’s still anyone’s guess what the future holds for this budding industry.

One of the things that an interviewer asked Wales was his about perspective on the blockchain bubble. He answered that the bubble doesn’t mean it's all bad but, rather, there’s still value in it for the right company that will create the next best thing. However, Wales did add that there’s also a lot of red herrings in the industry, with investment going towards the wrong channels.

This sentiment is backed by a report released by China saying blockchain-based projects have an average lifespan of 1.22 years despite maintenance. It outlined that of the 80,000 global blockchain ventures, only 8 percent are seeing upkeep, and even then the possibility of them surviving is slim at best.

He also pointed out the fact that politicians who are trying to draft a legal groundwork that will govern the crypto sphere aren’t equipped enough to even understand the technology, let alone create regulations for it. Wales cited legislators who want to ban cryptography altogether. ”You can’t ban blockchain. It’s math,” the Wikipedia founder said.

When asked if he’s an investor in the crypto space, Wales said he has a few crypto coins here and there but he isn’t dabbling in investing. He added that he also isn’t planning on starting a blockchain project and has his attention focused on WikiTribune, which he described as “all about bringing high-quality neutral journalism to the world.”