Why Tomas Gorny, CEO of Nextiva is the Epitome of Innovation 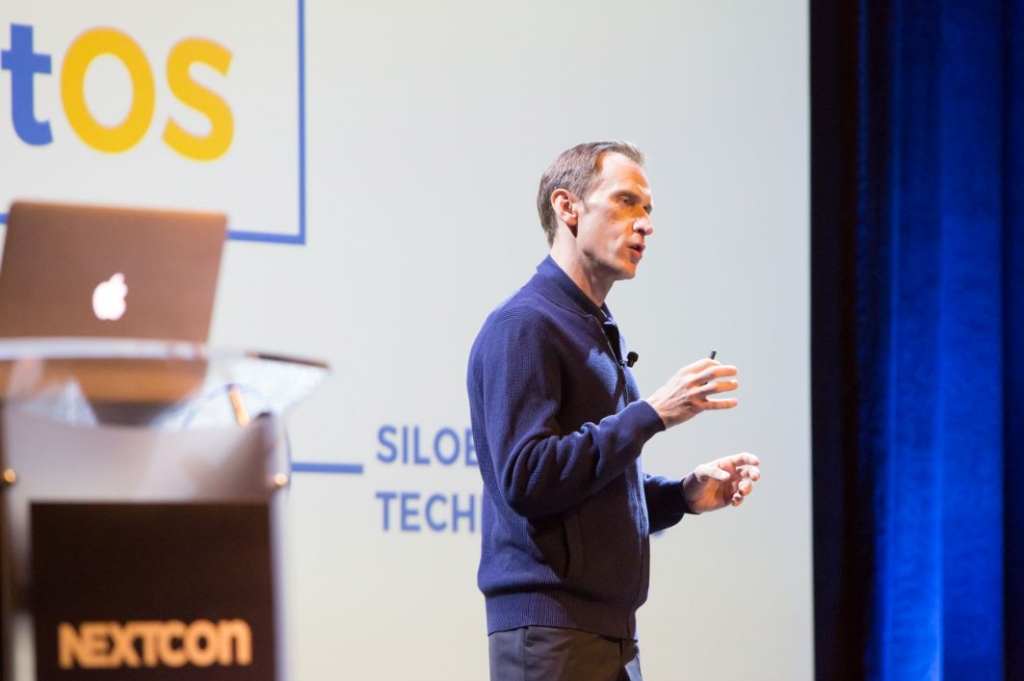 Being innovative involves bringing forth reformation. Entrepreneurs and business leaders from all levels share a mutual understanding, and that is to instigate change. A CEO that has managed to alter the industry of technology is Tomas Gorny. Time and time again, he has proven how innovation and success are achieved.

Dating back to his humble beginnings, Tomas Gorny always held a genuine interest in business and technology. He started his first business in Germany but sold it when a business opportunity arose in America. He settled in America and was given admittance into a company owned by another individual. Although a minority shareholder and dedicated worker within this organization, it was not promising. Gorny states the following in his interview with Small Business Trendz:

"I wasn’t making any money and I actually ran out of money and had to literally live off of $3 a day. I was doing valet parking and carpet cleaning, and any job I could do just to survive. But I didn’t feel pity for myself. I felt I am in the land of opportunity, where I want to be, and this is the journey I want to go on."

Eventually, the business was sold, and he resorted to starting his own business. He did this, but with the misfortunes that arose, he faced a financial setback. However, Gorny, remaining driven and determined for success resorted to Web Hosting, an initial interest that he had. He looked at how Windows simplified the complexities of DOS to just a click of the mouse and compared it to Web Hosting. He witnessed the similarity and sought to alter Web Hosting just the same, and he did. He created one of the "largest web hosting companies in the world with about a billion dollars in revenue."

Following this in 2008, Tomas Gorny created Sitelock. A company which is the "the largest website security company in the world." Upon founding this company, Gorny witnessed the lack of support and protection available for web hosting companies; driving him to resolve it. Before this, in 2006, Gorny founded Nextiva a company specializing in business VoIP technology. He saw the small developments in this industry and identified its closed market, which was not inclusive. Tomas Gorny revolutionized this industry and offered comparable services to all businesses. Presently, Nextiva is the leading firm in the telephony industry providing a plethora of services to small businesses and larger organizations.

What is so admirable about Gorny's consistent success is not only his drive but his capacity to see beyond the ordinary. His ability to witness opportunities and openings in every technological market infiltrated, continuously contributes to his success as an innovative business owner. Gorny states in his interview with Small Business Trendz, "I always try to identify the gaps in the market and see if there is actually a market in that gap." It is the recognition of these recesses, his ingenuity and ability to capitalize on them, that sparked change and in turn his victorious achievements.