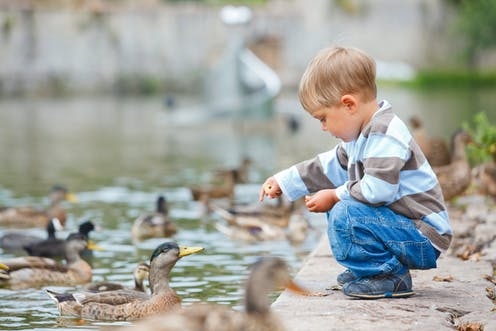 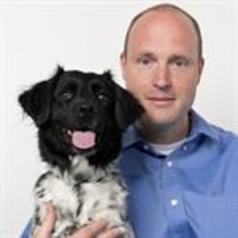 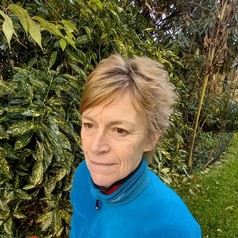 The simple things in life sometimes bring the greatest joy – like feeding the ducks at your local pond. The next time you pay your feathered friends a visit, consider introducing some variety into the food you give them. Just like for us humans, a balanced diet is important for wild animals. The large amounts of bread that people feed wild birds may be well-intentioned, but they could be doing them harm.

Feeding wild birds means that they need to spend less time foraging, which allows them to build their strength and produce more chicks. But this could also make birds dependent on the food humans provide and cause malnutrition, as the nutritional value of processed food is likely to differ greatly from their natural diet. By encouraging birds to congregate around a food source, there is also an increased risk of disease transmission.

We recently embarked on a study of birds living in seven public areas throughout Amsterdam, including squares and parks. We wanted to understand how feeding ducks and other wild birds affected their health, so we examined what kind of foods people were feeding them, and compared its nutritional value with the nutritional requirements we’d expect for each species.

Why bread is bad

Bread was by far the most popular choice of food offered to wild birds, making up two-thirds of the total. Most people feed birds so as not to waste bread or meal leftovers, but for birds, it’s actually the worst option.

The nutritional value of bread is not a good match for the needs of wild birds. It’s deficient in amino acids, fatty acids and several vitamins and minerals, but full of carbohydrates and salt – all the stuff birds don’t need and little of what they do. If birds are overwhelmingly eating bread instead of natural options, it could lead to health problems. In many ways, this is unsurprising. Just imagine how you would feel if your diet only consisted of bread. As your new year’s resolution, avoid bread when feeding the ducks.

But what should you feed them instead? Here are some options, ranked from best to worst.

Bird seed is one of the best options, but only in limited amounts – which goes for all the food in this list. Ducks should predominantly eat greens from their own environment, like grass, as well as small fish, and frogs – everything they’d usually have no trouble finding in a pond.

Still, seeds and nuts are a good choice because of their high nutritional value. They’re rich in fat with a high level of essential fatty acids, which means it’s wise to only feed birds with small amounts of seeds and nuts.

Vegetables, such as sweetcorn, lettuce and peas, and fruit, including apple and banana pieces, are great as a source of fibre and water. But they also provide essential vitamins.

The downside is that large quantities can cause stomach upset, especially fruit, but also vegetables high in carbohydrates, like carrots. Try to balance small amounts of these with seeds and nuts.

Rice, both cooked and uncooked, isn’t a bad choice. It provides a good source of energy but is quite low in nutritional value. Feeding birds with large quantities of rice can result in deficiencies in other nutrients. It’s also important to only give plain rice – never seasoned or fried rice.

Giving lots of uncooked rice can give ducks a sore stomach because it reacts with water in their gut. Uncooked rice is perfectly safe in small doses though – in spite of what urban myths might tell you.

Leftovers of the processed foods we like to eat – think french fries and pizza crusts – shouldn’t actually be in this list. They do for birds what fast food does for us: lots of energy, but with very little nutrition.

In our study, we found that leftovers were one of the top choices of people feeding ducks. But our advice – as with bread – is to avoid it altogether.

Our final piece of advice is don’t overfeed. If everyone fed ducks with small quantities of a certain food, they might end up eating too much of it in the end, so variety is key.

We also found that people often overfeed birds. Food accumulating in a pond goes mouldy and encourages bacteria which can leach oxygen from the water and produce toxins.

There will inevitably be leftovers that either turn into litter or food for other animals. Based on our calculations, this surplus of food would, on average, provide enough energy to sustain 153 rats per study area.

Brown rats prey on the eggs of waterfowl and young ducklings. This is normal behaviour, but an abundance of rats could skew the natural balance between the species. So be careful with overfeeding, or you might actually reduce the number of ducks in your local pond.