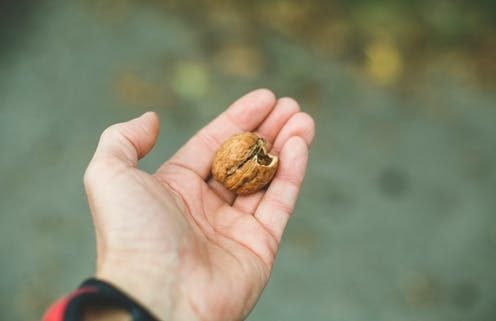 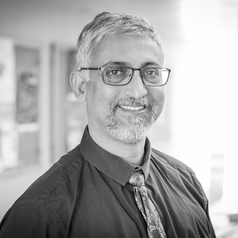 Half a century ago, India, Mexico and a host of countries had a green revolution. A combination of high-yielding seeds, fertilizers and irrigation combined to boost crop productivity sufficiently to feed a fast-growing population. Now the organic farming revolution is trying to turn things on its head. After 50 years, why would farmers want to go and stop using high-yielding seeds, fertilizers and herbicides? The answer is all around us, from collapsing biodiversity to the negative impact of pesticides on human health.

Pastakia (1998) was one of the first to use the term “ecopreneurs”, referring to entrepreneurs who are sensitive to ecology. Well-known examples including the Body Shop and Tom and Jerry’s ice cream. The motivations vary, but can include wanting to create value for society or preserve the environment or animal life.

With the growing awareness of climate change since the 1990s, its links with natural and humanitarian catastrophes, and the urgent need for sustainable development, change is in the air. According to the Pew Research Center, there are now more than 14,000 organic farmers in the United States. In France, more than 5,000 farms switched to organic methods in 2018, a record, and nearly 10% are now certified organic.

There’s also a social movement toward consuming less, as indicated by the literature on degrowth (Bloemmen, Bobulescu, Le, Vitari, 2015). Somewhat paradoxically, this could translate to a huge demand for, say, electric vehicles and organic food. But would consumers be willing to pay more? Research indicates that some consumers may perceive organic products as being lower quality.

From the producers’ point of view

Together with researchers Priyanka Jayashankar and Howard Van Auken of Iowa State University, we took a step in the other direction, looking at producers rather than consumers. If producers are rational and if efficiency, productivity and economies of scale all argue for commercial farming in continuation of the so-called green revolution, then why would ecopreneurs switch to organic farming? Are they irrational, or do they feel that there is a niche of customers who would pay more for bio and that this would allow them to prosper?

Ecopreneurs, organic farmers in particular, were interested in creating impact by adding value – economic, social, and environmental, as well as to livestock. To understand what motivations determines if ecopreneurs are successful in creating impact, we contacted organic farmers in Iowa, Nebraska, Illinois, Ohio, Michigan, Wisconsin, Minnesota, Kansas, and Missouri, and obtained 113 usable responses. The average farmer of our sample was 50 years old had been using organic methods for 13 years on average.

The results, published in December 2018, were unexpected.