What else could the UK government spend its £4.2 billion Brexit contingency fund on? 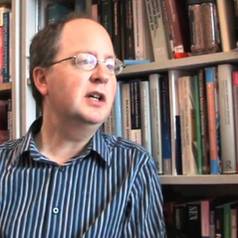 The cabinet has stepped up contingency plans for a no-deal Brexit, with departments across Whitehall charged with making this a priority. Although all indications are that there is no majority in parliament for leaving without a deal, it remains a distinct possibility if no other deal can be passed before the March 29 deadline (assuming that Article 50 is not extended).

All told, since the 2016 referendum result, the government has budgeted £4.2 billion for Brexit preparations, including £2 billion recently added for no-deal planning. This includes money spent on increased border staff, maintaining supplies of chemicals to ensure clean water and recruiting new trade negotiators. Contingency plans also include putting 3,500 members of the armed forces on standby, reserving space on cross-channel ferries and buying up fridges to store drugs for the NHS.

To put the money spent on Brexit planning in perspective, the government’s total managed expenditure for 2018-19 is estimated at £812.8 billion. Consequently, it’s a relatively small amount. Plus, no-deal Brexit planning is intended to be a one-off expense. Nevertheless, it is worth asking what else this money could be spent on, particularly as the government has repeatedly stated that it wants to avoid a no-deal Brexit and so the added £2 billion would be unnecessary if the government’s plans are successful.

One way of doing this is to compare the sums to projected additional spending in key areas.

Extra cash has been promised for the NHS ever since the last election. The 2017 budget provided an extra £2.8 billion to the department of health for day-to-day spending, and further increases are promised. But as no-deal planning expenditure is a one-off it may be more appropriate to compare it to capital expenditure, funds for developing and maintaining facilities, rather than day-to-day spending on staff salaries, medicines and other running costs. Prime minister Theresa May has promised an additional £10 billion in capital funding for the NHS over the lifetime of this parliament.

It is not straightforward to translate this into numbers of new hospitals, but the Brexit contingency fund could cover a substantial programme of hospital building. The largest recent hospital project was the Queen Elizabeth Hospital in Birmingham, which opened in 2010 at a cost of £545m. Smaller new hospitals had capital budgets of around £100m. 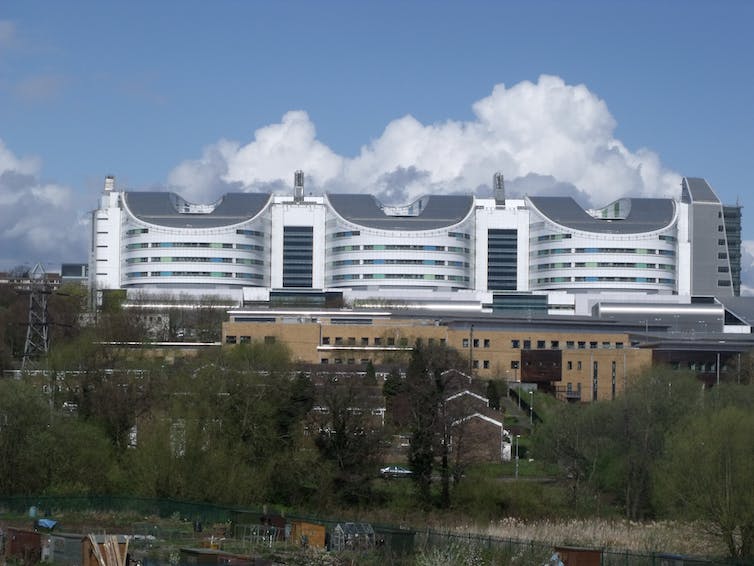 The 2018 budget provided schools with an extra £400m of capital funding. In 2017, the National Audit Office estimated that it would require £6.7 billion to return all school buildings to satisfactory or better condition.

The Brexit contingency money would not cover all of this, but it could potentially fund much of the required improvement to schools’ buildings and facilities.

Transport infrastructure projects are notoriously expensive, and the Brexit sums could not cover the projected costs of big projects like HS2 (£55.7 billion) or Crossrail 2 (£30 billion). The Great North Rail Project being rolled out across Lancashire and Yorkshire – with notable delays – has been estimated to cost around £13 billion.

The sums spent on no-deal Brexit planning can also be compared to other key items. The armed forces may be called up in the event of a no-deal Brexit, but defence spending is projected to rise by less than £2 billion over the next two years.

Policing budgets have been squeezed since 2010, falling by 18% in real terms, with the number of police officers falling by 15%. In 2017-18, net spending on police services in England and Wales was around £11.8 billion. As no-deal Brexit contingency spending is a one-off, it couldn’t simply be used to reverse cuts to police services, but it could make a significant contribution.

The welfare budget – including pensions – is the largest single item of government expenditure. It is around a hundred times larger than the £2 billion now earmarked for no-deal planning. Nevertheless, a measure such as the removal of the spare bedroom subsidy (widely dubbed the “bedroom tax”) was intended by the government to save £500m (and ended up only saving around £360m).

The government has committed more than £2 billion for no-deal Brexit contingency measures, to meet an eventuality it says it is committed to avoiding. This takes the total spending committed to Brexit planning to more than £4 billion. In the context of a continued squeeze on many departmental budgets – despite talk of an “end to austerity” at the last budget – it may be questioned whether this is an appropriate use of government resources.