What are the chances of Giannis Antetokounmpo becoming a Warriors when he hits free agency? 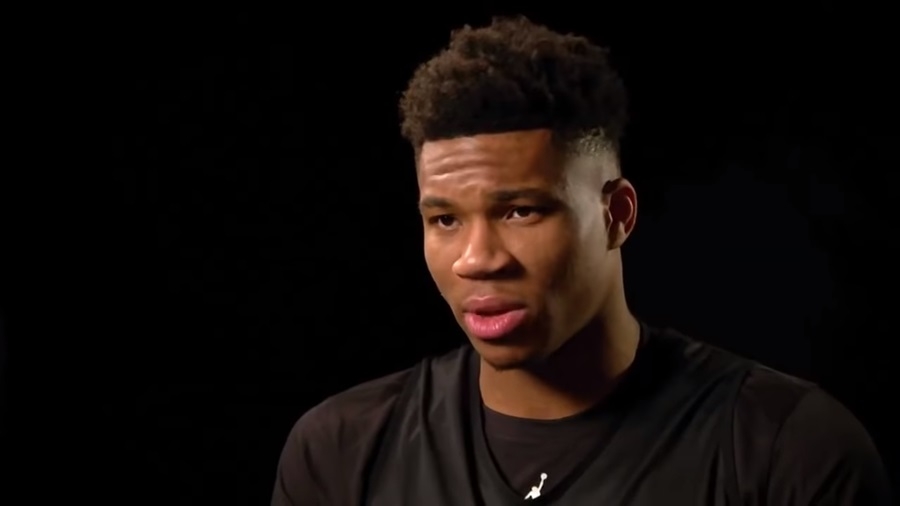 The rumor about Giannis Antetokounmpo possibly getting poached by the Golden State Warriors has resurfaced again. The narrative first emerged in February when Marc Stein of the New York Times said that the Warriors has deeply considered snatching the Greek Freak even though the possibility of it is dismal.

On Monday, Giannis Antetokounmpo’s name was brought up by ESPN's Ramona Shelbourne, saying that the Warriors has always been a looming threat to snatch the promising young star. Shelbourne admitted, though, that transitioning that desire to reality would take tremendous efforts on the Dubs’ part.

So how likely is this possibility and can the Warriors pull it off? Well, given that the team is currently tied to four massive contracts, it’s unlikely that they can make a play on Giannis Antetokounmpo. Unless they managed to unload two of those contracts, of course. But even then, it’s still unlikely.

Giannis Antetokounmpo will be an unrestricted free agent in 2021. Meanwhile, Stephen Curry, Klay Thompson, Draymond Green, and D’Angelo Russell will still be with the Dubs at the time along with their massive contracts.

If the Warriors really wants Giannis Antetokounmpo, they’ll have to move Green and Thompson. And here’s the problem. Although Green is a valuable asset for the Warriors, it’s difficult to gauge how well he’ll do with other teams since he has shown he can’t carry a roster by himself. Does his skill warrants that big of a salary? That depends on a team. Thompson, on the other hand, will have his ACL injury hound him for a while unless he proves that he has fully recovered from the injury, Heavy reported.

And even if the Warriors pulls another miracle and send both superstars, there’s no guarantee that Giannis Antetokounmpo will sign with the team. Sure, he may be friends with Stephen Curry, but that hardly justifies him leaving the Bucks for the Warriors, especially since by 2021, the sharpshooter will be 33 at the time. Would the rising talent really pair himself with an aging superstar seven years his senior? Nobody knows.

Giannis Antetokounmpo’s future is too early to discuss

The point here is that it’s too early to be talking about Giannis Antetokounmpo’s future and there’s no predicting what will happen in the league in the course of two years. Not to mention how the 24-year-old’s perspective will change during that time.

Giannis Antetokounmpo saw how fans, the media, and analysts treated Kevin Durant when he went to the Warriors. Does he really want that sort of circus hovering over his head? Again, nobody knows. I doubt even the Greek Freak knows at this point.

What matters here is how the Bucks will perform in the upcoming 2019-2020 season and if they can push their way to title contention. Until then, it’s best to save the Giannis Antetokounmpo narrative for later.