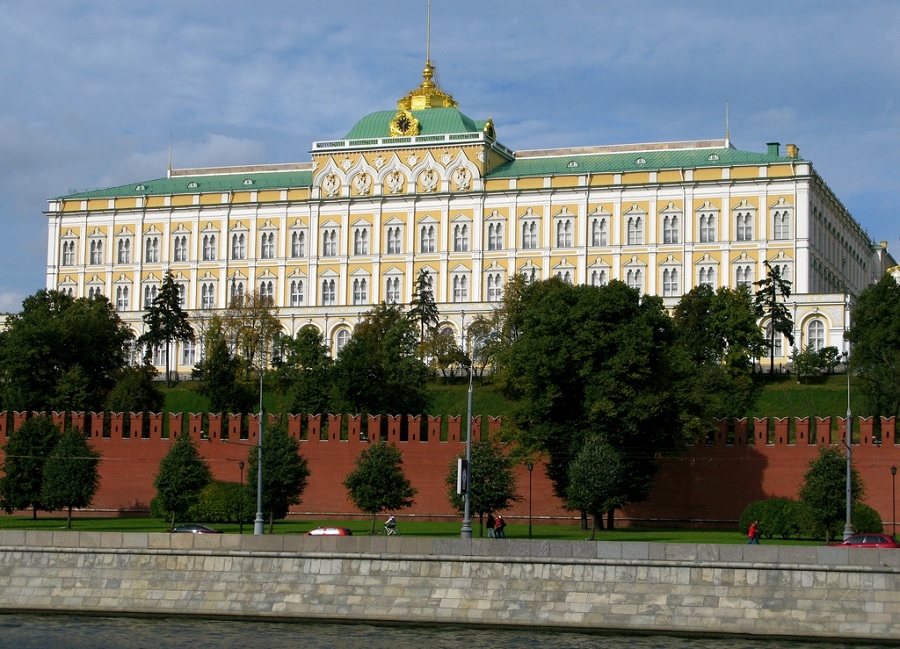 Over the years, many cybersecurity breaches were being linked to hackers based in Russia with some acts even being alleged as state-sponsored. People have most likely heard of the accusations that Vladimir Putin’s Russia has meddled with the United States presidential election in 2016.

Now, a study shows that the Russian government has been employing a potentially dangerous tactic to keep Putin safe. The country’s security measures purportedly include tampering with the Global Positioning System (GPS) and Global Navigation Satellite Systems (GNSS).

First, it is important to establish that GPS is more than just a mobile device tool to help drivers find their way without staring at a map while behind the wheel. According to C4ADS, the non-profit organization who published the report, GPS and GNSS can be used as a tool from basic cellular communications up to military and warfare facilities. Unfortunately, C4ADS found pieces of evidence that prove GPS and GNSS data have been altered in order to protect Vladimir Putin and other Russian leaders.

The study, titled “Above Us Only Stars: Exposing GPS Spoofing in Russia and Syria,” analyzed data collected for a year until last November. It showed that more than 1,000 non-military vessels were affected by this GPS spoofing in a one-year period alone. There were “over 9,883 spoofing events across 10 locations” within the territories of Russia, Crimea, and Syria. Meanwhile, C4ADS believes that the “first GNSS spoofing transmitter” could be located at a lavish residential “palace” somewhere in the Black Sea that was reportedly constructed for Putin.

It is believed that the GPS and GNSS spoofing were executed especially when Vladimir Putin and other high-ranking Russian leaders are on the move. “In addition to the protection of Russian leaders, C4ADS found evidence that GNSS spoofing is used to protect strategic Russian government residences and other highly-sensitive facilities near the Black Sea and in Moscow,” the report reads.