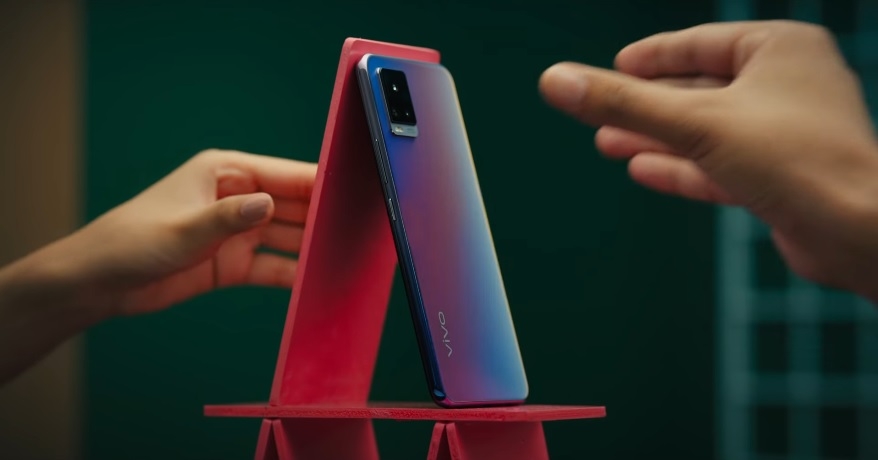 Vivo is not done updating the V20 series, as more pieces of evidence surfaced online suggesting that a new device with the same name is slated for release in 2021. The latest information comes from a benchmark test result hinting at the mobile platform and operating system present on the smartphone.

A device named “vivo V2040” recently appeared in the wild with its Geekbench 5 score. The document shows the test result was uploaded just last Dec. 19. While it does not reveal much about the supposed Vivo V20 (2021) specs, it hints at the potential upgrades on its core specs.

The benchmark result supposedly done for the Vivo V20 (2021) indicates that it uses the SM6150 processor. This is the officially assigned part number for the Snapdragon 675 SoC. In this case, the rumored device would sit between the V20 SE and V20 in terms of computing power. The device performed with scores of 553 in single-core and 1,765 multi-core tests, but the numbers could still change once the smartphone arrives in the market.

Another detail about the rumored Vivo V20 (2021) clearly indicated in the document is that it runs with the Android 11 OS. This is not a huge surprise, though. While some V20 models were shipped with Android 10 earlier this year, the entire series is upgradable to Android 11.

Based on the potential use of the Snapdragon 675 chipset, Vivo V20 (2021) is likely to be advertised as a mid-range device as well. The mobile platform is also packed with a Snapdragon X12 LTE modem, which suggests the upcoming device would not be shipped with 5G support.

Vivo has yet to confirm its plans in launching the rumored device, but there have been other clues that point to its existence. Before the Geekbench scores were spotted, the device labeled “Vivo V20 (2021)” was also seen in a certification approved by the Bureau of Indian Standards. Considering the amount of information already available online, it would not be surprising to see the Vivo V20 (2021) launched within the first half of next year.