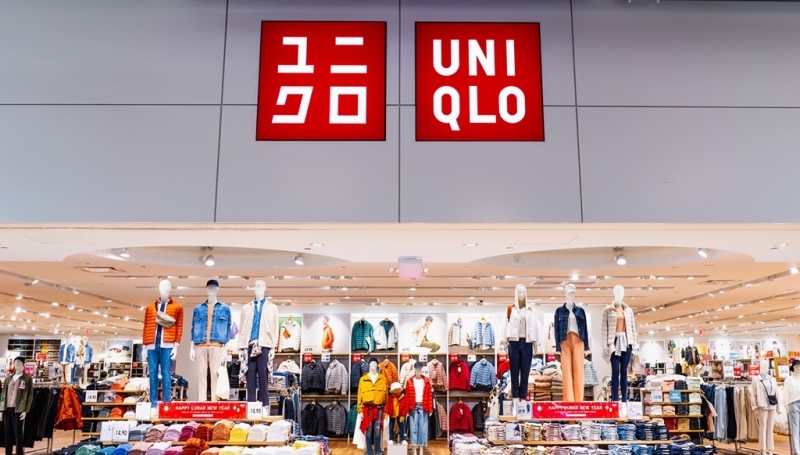 The repair service is offered at its flagship store.

European customers, who are more likely to be environmentally sensitive, are becoming fans of the service.

The process involves painstakingly hand-sewing long stretches of thin, contrasting thread onto the surface of clothing, producing a variety of designs in the process. The Edo Period (1603–1867) saw the adoption of this technique to strengthen and repair torn-apart clothing.

Uniqlo employees patch up torn trousers and shirts by adding sashiko stitches that give the garments polka dot and floral designs.

The sashiko method was taught to workers by Masahiko Morikawa, a sewing business owner in London, according to Uniqlo.

When the Regent Street Uniqlo store debuted in the spring, the sashiko project was initially started as a test in one of its corners. The company decided to turn it into a full-service after it proved to be far more popular than anticipated, and in early September it opened its Re. Uniqlo Studio in the basement of the store.

A similar concept will be implemented by Uniqlo in all of its locations in Europe and other nations.