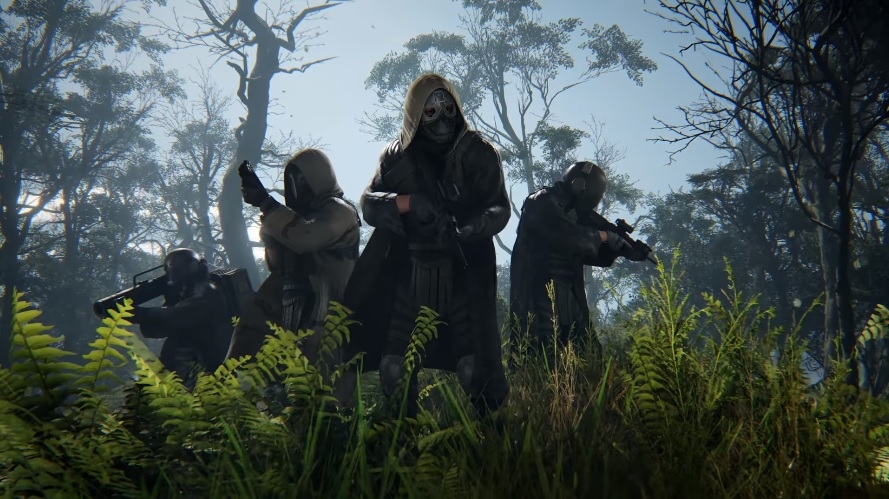 Just a few days before the next Ubisoft Forward, supposed images referring to a game called “BattleCat” appeared online. It appears to be one of Ubisoft’s ongoing projects and could be a crossover of Tom Clancy’s “Splinter Cell,” “Ghost Recon,” and “The Division.”

A leaker under the name of Zer0Bytes released a series of images and several details about a mystery game called “BattleCat” that is reportedly being developed by Ubisoft. Gaming publication VGC reported that the photos are real and that the upcoming title will be a first-person shooter planned to be released on PC and consoles.

The same source reported that “BattleCat” will feature an objective-based PvP gameplay that lets players select from an array of factions with unique abilities. It appears that the factions featured are a mix of protagonist and antagonist groups from the well-known Ubisoft shooter games based on Tom Clancy novels.

One of the images shows the Echelon described as a faction that does not fear a firefight. They are also experts in surprising and confusing their enemies. The leaker noted that “BattleCat” will feature the Fourth Echelon introduced in “Splinter Cell: Blacklist.”

The group of ex-special forces who have gone rogue, called the Wolves, from “Ghost Recon: Breakpoint” is also featured in the “BattleCat” leaks. They are described as “deadly” and “hard to kill” in the upcoming game.

Two infamous factions from the first and second “The Division” are reportedly included in “BattleCat” as well. The game is rumored to include the Cleaners, which was a group of workers from New York Sanitation who have gone insane and attacks everyone with flamethrowers thinking they have been infected by the virus infused in banknotes.

One image also features the Outcasts from “The Division 2.” The group is composed of people who survived the early stages of the pandemic and have become fanatics hell-bent on seeking revenge on those that caused their infection. One good thing about them, though, is that they care for their members so they will serve as the healer support class in “BattleCat.”

Unfortunately, “BattleCat” is reportedly in the early stages of development. It is then unlikely to be released anytime soon, and both Zer0Bytes and VGC have reported the game will not be presented during the Ubisoft Forward at E3 on June 12.