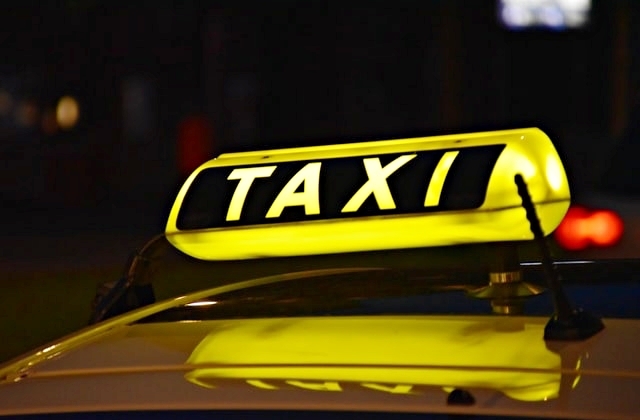 South Korea has a team that is developing flying taxis, and it has conducted a demonstration event on Thursday, Nov. 11, at the Gimpo International Airport in the far western end of Seoul. With the demo, the team is aiming to have the commercial air taxi go on trial by 2025.

The group has been described as a dream team and it consists of SK Telecom, Hanwha Systems, Korea Airports Corp., T-map Mobility, and the Korea Transport Institute. Their project is called the commercial Urban Air Mobility system or simply UAM.

As explained in The Korea Herald, UAM is a new air transportation system where a private electric aircraft takes off and lands vertically. The air vehicle can travel faster compared to regular cars since there is no traffic.

As a result, travel time using flying taxis is shortened than when traveling on land. The flights can reduce travel time by as much as 40 minutes which means that an hour of travel by car will allow people to reach their destination in mere 20 minutes.

Aside from the shorter travel time, UAM was also said to be eco-friendly as it does not emit carbon dioxide. It does not produce loud noise as helicopters do so they are perfect for a hassle-free and fast commute.

On Thursday, SK Telecom and other partner companies exhibited how these flying taxis work. The vehicles' capabilities to be a commercial air taxi service were also demonstrated on top of infrastructure, airframe, and research done for the project.

In any case, it was said that the industry is aiming to provide UAM service for traveling around 30 to 50 kilometers within the metro area. The air taxis can reach a height and use routes that are similar to helicopters but the difference is that they are electric-powered.

During the demo, the air taxi driver showed how safe the vehicle was when he flew around the outskirts of Gimpo Airport for more or less three minutes. Finally, as per Reuters, the team developing the taxis also demonstrated the system for controlling the UAMs.

"As UAM is expected to become one of the common means of transportation that citizens use in daily life, it is absolutely imperative that we test and try out UAM services in various environments," Reuters quoted Noh Hyeong Ouk, Korea's transport minister, as saying after the demo.