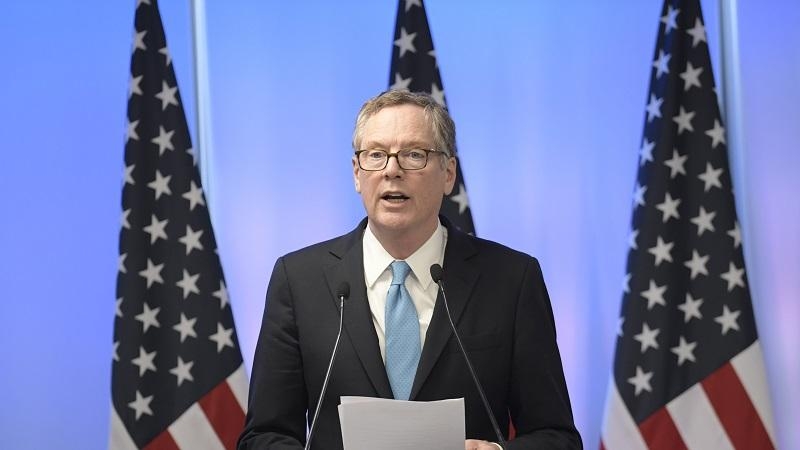 Lighthizer: Other nations ganging up to "screw America."

The US had abandoned negotiations overseen by the Paris-based Organisation for Economic Cooperation and Development (OECD) over online sales taxes due to other nations ganging up to "screw America," says US Trade Representative Robert Lighthizer.

Lighthizer reported the move to Congress.

Finance ministers from the UK, France, Italy, and Spain told the US Treasury Secretary, Steven Mnuchin, that its tech giants, like Google, Amazon, and Facebook, should pay their fair share of taxes with the pandemic making such levies necessary.

The finance ministers pointed out that the tech companies benefit from free access to the European market and that it is fair and legitimate for them to pay taxes to countries where they profit.

They added that the pandemic has accelerated changes in consumption habits and increased the use of digital services, consequently increasing their revenues.

The finance ministers say a solution is still possible this year.

Nonetheless, Europe is expected to push ahead with their taxes that could trigger a trade war.