US: Joe Biden not briefed with classified materials recovered by Justice Department in predecessor's home 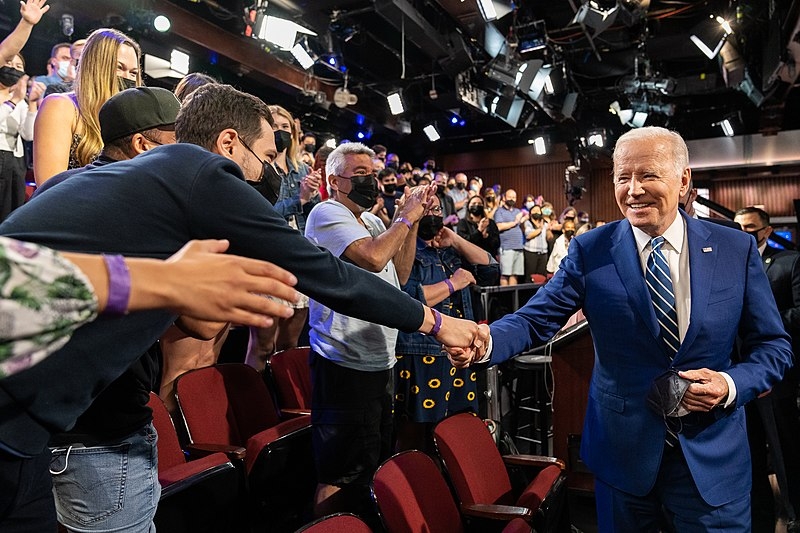 White House Press Secretary Karine Jean-Pierre said Monday that Biden was not briefed on the classified documents that were recovered by authorities in the Florida residence of Biden’s predecessor.

This follows the filing by federal prosecutors saying that some of the documents that were recovered were potentially subject to attorney-client privilege.

Biden has often sidestepped questions from the media regarding the probe, and the White House repeatedly said that the Justice Department operates independently.

Biden ripped into those who have attempted to attack FBI and FBI agents following the search of the former president’s home early this month. During an address in Pennsylvania Tuesday, Biden said the attacks made by his predecessor’s supporters were “sickening” while stressing that he opposes defunding the FBI.

“It’s sickening to see the new attacks on the FBI, threatening the life of law enforcement agents and their families, for simply carrying out their job,” said the US leader.

Trump accused the FBI of conducting a partisan witch hunt, leading his supporters and even lawmakers loyal to him to make threats against the FBI.

The US leader also has blasted members of the Republican Party who are loyal to his predecessor during his address. Biden said they should not say they support law enforcement if they do not condemn the events of January 6, referring to the insurrection at the Capitol last year.

Biden went on to blast the GOP for opposing plans to cut gun violence by supporting law enforcement.

The US leader has called for Congress to pass legislation to ban assault weapons with $37 billion in funding for crime prevention programs and $13 billion to hire and train an additional 100,000 police officers in a span of five years.