Lotte Foods is shifting to EVs for its sales tasks 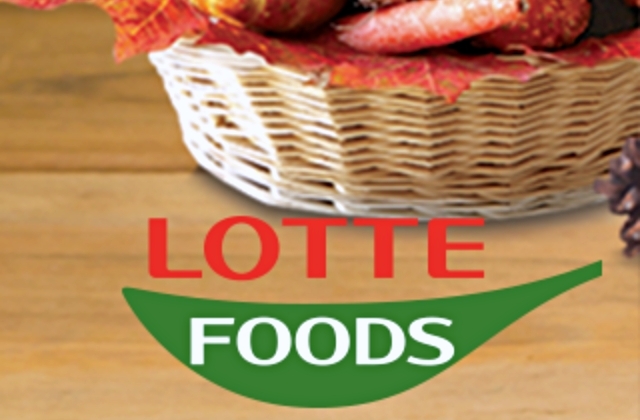 Lotte Foods revealed that it will be making some changes in the workplace. It will be replacing all its company cars and shift to using electric vehicles.

Why Lotte is switching to EVs

Lotte Foods said that the EVs will be mostly used for the company’s sales activities, and it made the decision in an effort to help lower carbon dioxide emissions on the planet. The Korea Herald reported that the Seoul-based food manufacturing firm will be buying a total of 380 Chevrolet Bolt EV units and distribute them to its sales employees who travel for business, at an average of more than 20,000 kilometers per year.

The car distribution will take place in May and in June. Now, with the shift, the company is also making some preparations such as the installation of 90 electric vehicle chargers in its 12 regional offices.

Lotte Foods is hoping that this effort will help reduce around 2,000 metric tons of greenhouse gas emissions per year. The company also said that the new EVs will also make it more comfortable for its employees, who do sales work, to drive long hours.

At any rate, while the company is trying to improve its business in S. Korea, its restaurant franchise business affiliate, Lotte GRS or Lotte Global Restaurant Service in Vietnam is not doing well. It is facing issues due to delays in the import of equipment to its facility that is being built there.

The facility’s construction has been stopped altogether as the COVID-19 is making it difficult to proceed. "It is true that Lotte GRS is leaving the Indonesian market but we are continuing with our franchise and food retail businesses in Vietnam," The Korea Times quoted an official as saying.

Finally, it was said that Lotte GRS launched Lotte F&G Vietnam along with Lotte Foods in 2020 but at this point, its sales have been declining. Lotte planned to expand its food material business in Southeast Asia but COVID-19 closed down the borders and this led to Lotte GRS’ decision to suspend its global business scheme.