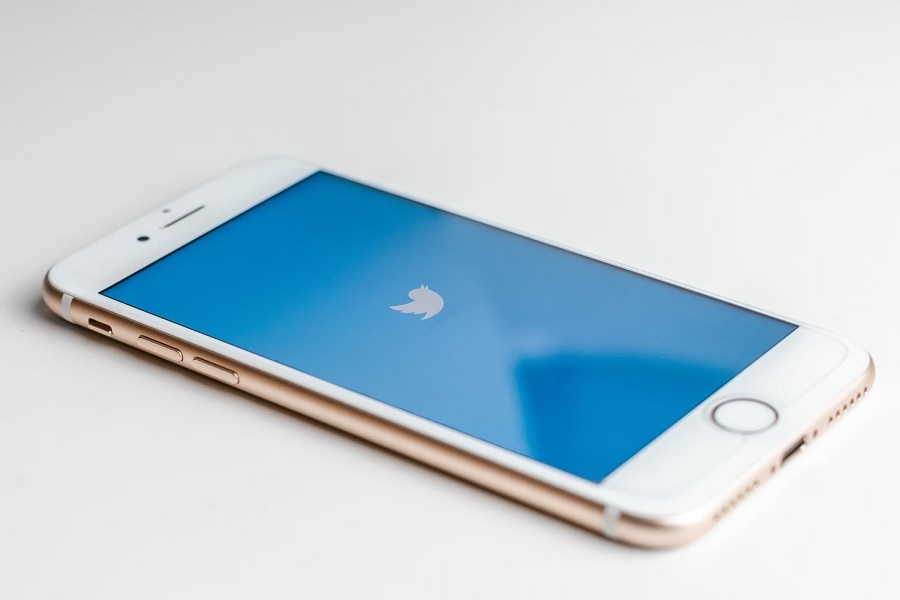 Discussions on any online platform can get intense quickly, and Twitter wants to let users know before jumping in on a conversation. The social media company announced that it is testing a new prompt that will warn users if they are going to tweet about a hotly debated topic.

Anyone who has spent enough time scrolling through their Twitter feed may agree that politics is not the only topic that can lead to heated conversations. And sometimes a simple reply or a retweet with comments can get a netizen into one of these intense exchanges.

The official Twitter Support page announced on Wednesday that it has started testing a new “Heads up” prompt. The company says the feature is being tested on both Android and iOS versions of the social media app. “This is a work in progress as we learn how to better support healthy conversation,” Twitter said.

Ever want to know the vibe of a conversation before you join in? We’re testing prompts on Android and iOS that give you a heads up if the convo you’re about to enter could get heated or intense.

This is a work in progress as we learn how to better support healthy conversation. pic.twitter.com/x6Nsn3HPu1

Based on the preview images shared, the Heads up prompt will include a warning that reads: “Conversations like this can be intense.” In its current design, the prompt is displayed below the original tweet and above the replies section.

The company has yet to provide specific or official parameters on how it will decide which topics or conversations can be considered intense. In a reply to one netizen, Twitter Support said, “We may consider the Tweet topic and the relationship between the Tweet author and replier” But the company noted that the criteria it will use for the Heads up prompt may change through the course of its testing. “It’s an early test, so we may not get it right every time,” Twitter added.

Aside from the Heads up prompt, the announcement also shows a new screen where Twitter appears to encourage users to maintain a civil exchange during these types of conversations. The screen displays in bold text the reminder “Let’s look out for each other.” There are also three basic rules listed on the screen, including “remember the human,” checking facts before sending tweets or replies, and that social media is filled with “diverse perspectives.”

As Twitter mentioned, the Heads up prompt is still in an early stage of testing so it is still unclear when it will become an official feature on the platform. There is also a possibility that it might not be released at all.