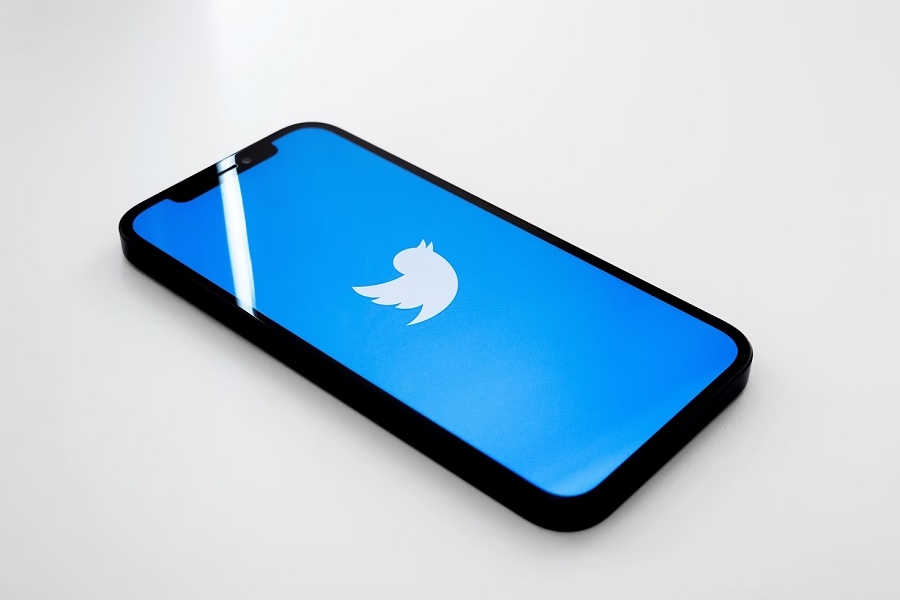 Twitter has expanded the feature, now officially called Tips, allowing users to send monetary support in the form of tips to their favorite accounts. Aside from launching globally, it will now support payments in Bitcoin starting on iOS. The social media giant has also announced its plans to help non-fungible token (NFT) creators to promote their digital assets through the platform.

The company is working on making Twitter a more crypto-friendly platform. With the continuing rise of NFT creation and trading in recent months, Twitter confirmed it is working on adding an NFT authentication feature.

It may take some time before this function launches l, though. TechCrunch suggests its development could still be in the early stages based on the few details Twitter can provide at the moment.

However, Twitter has revealed an overview of how NFT authentication might work on its platform. For one, the feature could allow users to connect their profiles to their crypto wallets so they can easily display their unique digital assets. The ability to link crypto wallets to Twitter accounts would also make it easier for NFT creators to track their work within the social media platform.

Part of the planned NFT authentication feature is helping creators with verified works to stand out on Twitter. “NFT authentication will come in the form of a badge, shown on profile pictures, marking the owner’s NFT as authentic,” the company told The Verge.

Twitter launched the “Tip Jar” feature in beta earlier this year. The company announced on Thursday that the feature is rolling out to the public under a slightly new name, “Tips,” and will be initially available on iOS worldwide. It is promised to come to Android in the “coming weeks.”

As the name suggests, it allows users to earn money by getting tips from their followers. The full version of Twitter Tips supports crypto payments using the Strike app, so users can also send Bitcoin tips to their favorite Twitter accounts. But it should be noted that Strike is only available in El Salvador and the United States, except Hawaii and New York, at the moment.