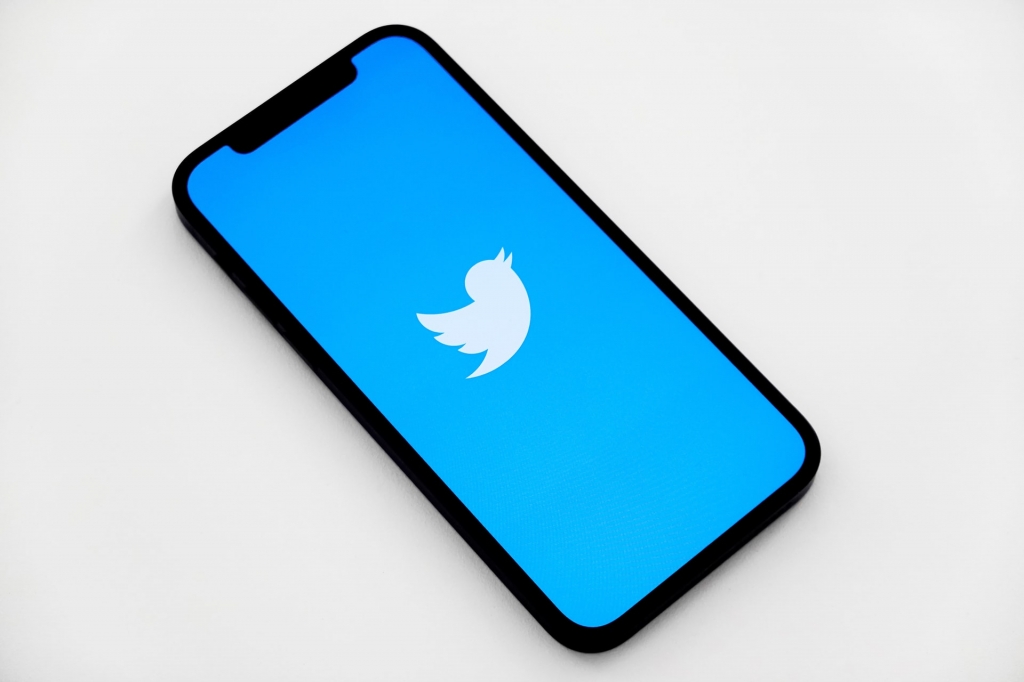 Twitter and Elon Musk’s fight in court will proceed in October, and this is considered a first win for the social media firm. This is because the Tesla chief, through his legal team, filed a motion for the court to set the trial at a later time.

The judge ruled that Twitter’s lawsuit against the 51-year-old billionaire over their acquisition deal should proceed, and a five-day trial for October has been set. The decision was a result of the first case between the two parties that had opposing views on whether to expedite the proceedings or not.

As per CNN Business, Twitter filed a lawsuit against Musk after he terminated their $44 billion acquisition agreement. At the same time, the company also filed a motion to expedite the trial and requested a four-day hearing for September. Immediately, Musk’s side opposed the motion, and the decision for this was announced on Tuesday, July 19.

During the trial, William Savitt, Twitter's lead counsel, was said to have started the hearing with an argument to speed up the trial. He said that the continued uncertainty on the company’s outstanding deal and litigation only harms Twitter every day.

Savitt added that Musk also continued to disparage the company, so the case must be solved as soon as possible through litigation. He concluded that Musk is obligated to close the deal that he already agreed to because refusing to do so is sabotage.

Musk's team also presented their argument and proposed that they should go to trial next year. They stressed they are not opposing expedition full stop, but they are not “asking for years here" but instead offering an “incredibly rapid and sensible schedule."

After each side was done with their argument, the Delaware Court of Chancery chancellor Kathaleen St. Jude McCormick commented that Musk’s team misjudged the ability of the court to swiftly process complicated cases.

"The reality is that delay threatens irreparable harm to Twitter,” judge McCormick stated as she announces the schedule of the trial. “The longer the delay, the greater the risk."

Finally, she added that she would also review any request from both sides to extend the proceedings if needed. She explained that this is because there are cases that may require a trial longer than five days.