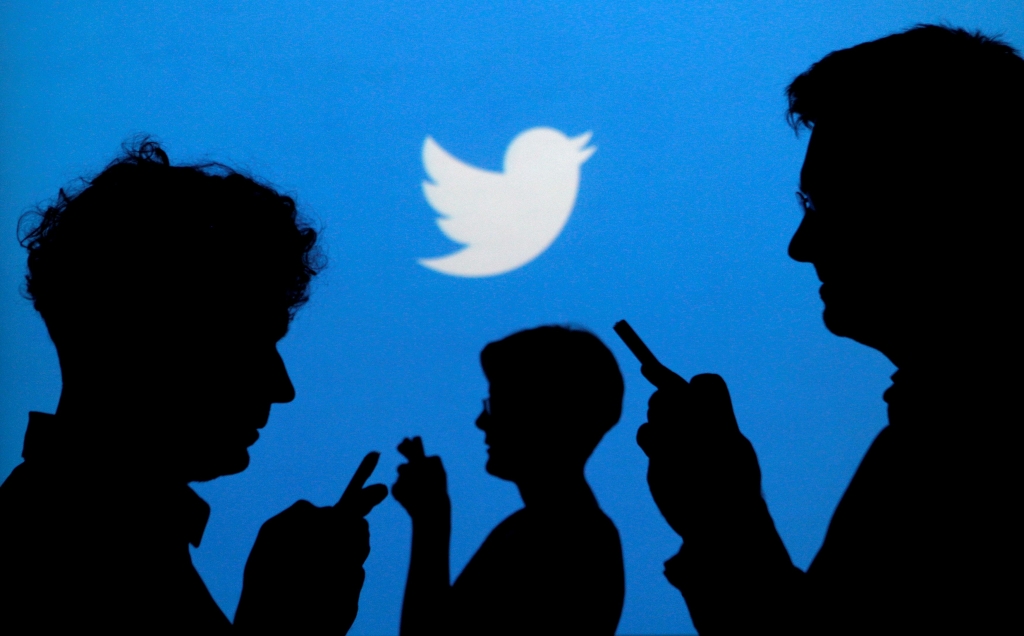 Twitter has been testing a tipping option that is being rolled out globally to versions of its app tailored for Apple mobile devices, with bitcoin as a currency option.

Twitter began allowing influencers to get tips in bitcoin and is working on a system to offer NFT verification as it steps up its wooing of the content creators essential to drawing online crowds.

The platform has been testing a tipping option that is being rolled out globally to versions of its app tailored for Apple mobile devices, with bitcoin as a currency option.

Twitter CEO Jack Dorsey has endorsed digital currency, and his financial payments startup Square is working on a real-world wallet for bitcoin.

Meanwhile, sales of NFTs, have swept the art world, with some fetching millions of dollars at major auction houses.

Twitter also said it is ramping up tools to keep exchanges on the platform civil or avoid wading into unexpectedly contentious online conversations.

Among the tools that Twitter is exploring include filtering out offensive comments and a "heads up" prompt to let people know when they are joining a potentially heated conversation.