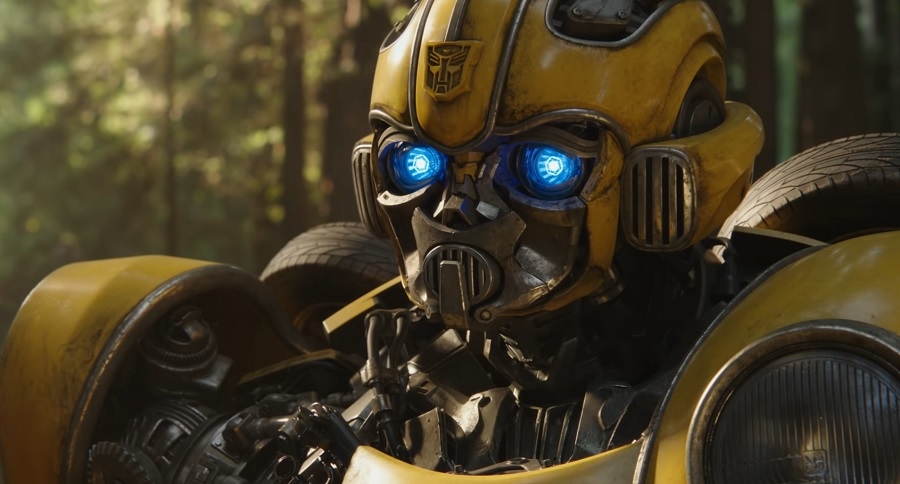 “Transformers 7” could have been one of the biggest sci-fi films released in 2019 if it was not pulled out from Paramount’s lineup last year. However, fans should not completely lose hope as reports are indicating there are plans for the major movie franchise to live on.

Many sci-fi fans were surprised when Paramount announced last year that “Transformers 7” will no longer premiere in 2019. It was supposed to be released last June. There was no specific reason provided by the studio, but it did not stop fans from speculating.

Some think that the weaker box office performance of “The Last Knight” contributed to the decision. It is also not too far-fetched to consider that Michael Bay’s exit from the franchise as a director could also be a factor.

Whatever the reason for pulling out “Transformers 7” from its 2019 release, it is important to note that the announcement might not necessarily mean a cancellation of the movie.

“Transformers” producer Lorenzo di Bonaventura said, even before “Bumblebee” premiered, that they have plans for a future “Transformers” movie. He did not refer to it as “Transformers 7,” but the producer promised fans that the future film will be “big.”

‘Transformers 7’ plot: Will it be a reboot or another spinoff?

The movie “Bumblebee” felt like a spinoff of the long-running series. However, producers appear to count it as the sixth installment, meaning it is part of the main series. That explains why the future movie is referred to as “Transformers 7” in reports. Now with an apparent delay to the release of “Transformers 7,” fans cannot help but wonder whether the time gap will call for a plot that makes the next movie a reboot or even a spinoff.

Di Bonaventura obviously did not want “Transformers 7” to be called a reboot. “Reboot, I always hate that word because for one, I'm not sure I really understand what it means. We are going to do another big Transformers movie. It is going to be different than the ones that we've done before,” he explained (via CinemaBlend). Based on the producer’s statement, it will not be surprising if the next movie features a plot that does not pick up exactly where “The Last Knight” ended.