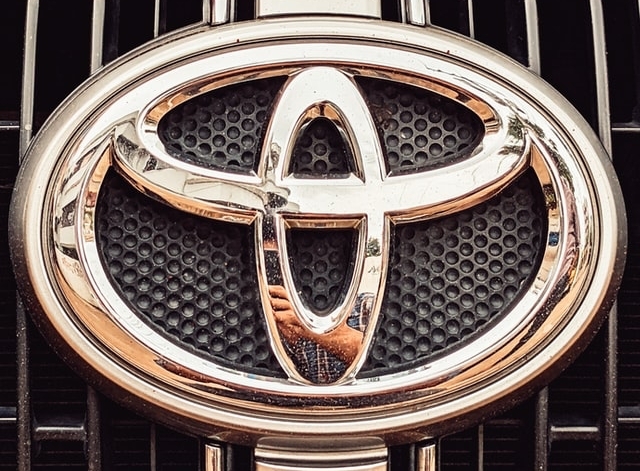 General Motors or GM has been the largest carmaker in the United States for a really long time. Based on the reports, GM has been America's no. 1 carmaker in terms of sales for almost a century now, but it seems that Toyota is about to break this position.

According to CNN Business, Toyota is close to becoming the new leader in auto sales in the U.S. and this is happening for the first time. In the process, the Japanese carmaker will be taking away GM's title that it has held for so long.

For this turn of events, observers said this is one of the indications that the American auto companies have already lost their dominance in their own home market. It was mentioned that in 2005, Toyota was ranking no. 4 in sales while General Motors, Ford, and Daimler Chrysler were in the top 3.

However, GM, Ford, and Stellantis that was formed through the merger of Fiat Chrysler Automobiles and Peugeot S.A., were only able to secure 38% of the total US market sales in the first nine months of 2021. There is clearly a big drop compared to the previous years when their combined sales were over 50%.

It was said that even if Tesla's sales are added to the results, the American automakers will only get a little over 40% of sales. Toyota and GM are scheduled to report year-end sales on Jan. 4, and both are predicted to announce sharp sales decreased in the last quarter of 2021.

Also, GM's sales have fallen behind Toyota's and this was in the course of the first nine months thus, the prediction for Q4 results is also for the latter to beat the Detroit, Michigan headquartered automotive manufacturer.

"I would not expect Toyota to necessarily keep this lead," the executive director of Edmunds, an industry insights firm, Jessica Caldwell, said in a statement. "It is not like GM is doing something magical all these years. They just have more channels to sell in and more brands."

Then again, with the results, with the results, General Motors said it expects to return to its leading position soon. The company said the chip shortage created "an unprecedented set of circumstances last year. "But even so, GM extended its lead in full-size pickups and SUVs. And 2022 begins with a gradually improving supply chain, and that should lead to growth in 2022 as we launch several new vehicles including EVs and redesigned pickups," the company said.