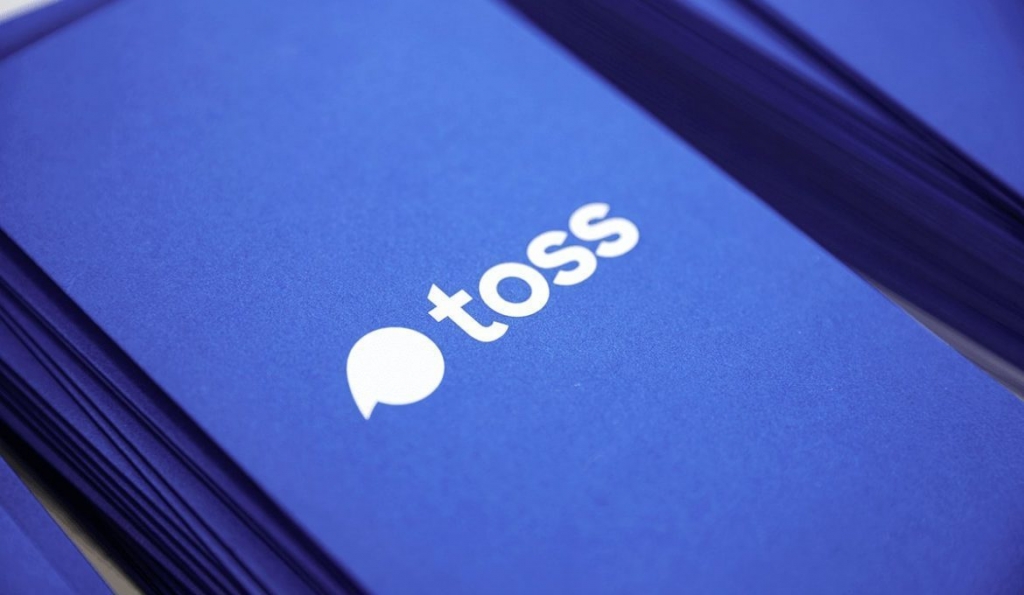 The app Toss, which handles up to 2 million won at any given time, previously charged 500 won for each money transfer after providing the first 10 transfers free.

Viva Republica would eliminate transaction fees for Toss users starting Monday, as it prepares to launch Toss Bank next month and gears up for growing competition with internet-only banks and other fintech firms.

The app Toss, which handles up to 2 million won at any given time, previously charged 500 won for each money transfer after providing the first 10 transfers free.

Toss Bank will be the country’s third internet-only bank after KakaoBank and K bank.

Lee Seung-gun, founder and CEO of Viva Republica, developer of Toss and South Korea’s leading financial technology company, said that they would eliminate the psychological barriers for consumers in remittance, their most frequently used area, to maximize satisfaction.

Viva Republica decided amid the apparent financial losses due to the free transaction scheme.

Industry sources have speculated that the company would be burdened by over 1 billion won due to the free transaction.

An industry executive said that the Toss move is inevitable as other internet-only banks attract customers with free transaction fees and local banks offer no charge for their loyal customers.