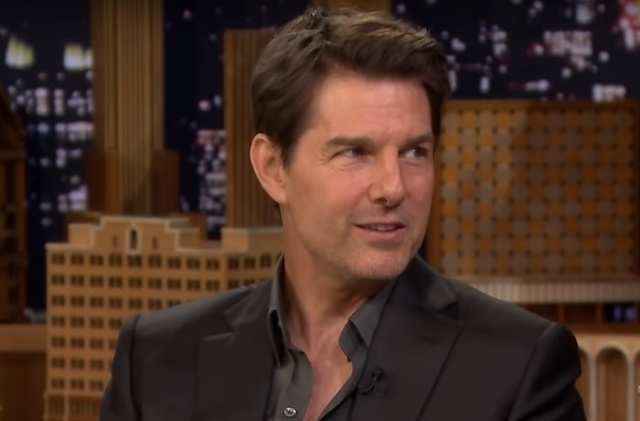 Tom Cruise was said to have been offered a role to be in “Wonder Woman 1984” that will star Gal Gadot. The actor has been tapped to be a villain but he refused as soon as he learned he will be too involved in the story.

In an article that was published in the National Enquirer, it was claimed that Tom Cruise thinks that his name is too big to play a villain in Gal Gadot’s superhero movie. The article titled "Cruise Thinks He's Too Big To Be Bad!" also alleged that he will not be the main star in “Wonder Woman” so he easily said “no” to it.

It was added that Gal Gadot herself personally went up to Tom Cruise to make the request to be her villain but she was rejected. The 58-year-old actor is said to consider himself as the “box-office superman” so there is no way he would be in a movie to be a support in a second billing role.

“What matters to him is that ‘Wonder Woman 1984’ is Gal’s project - not his,” the source reportedly told the tabloid. “But when and if he does this kind of movie, he knows he will be running the show and the camera will be focused squarely on him and not anyone else.”

With Tom Cruise’s decline of the offer, it was alleged that Gal Gadot was disappointed and hurt. This is a high-profile gig too so she can’t see why he turned them down.

“It wasn’t like it was a small part,” the insider snitched. “As the villain, he was going to camera time but Tom likes to be the hero. He’s sorry that Gal and director Patty Jenkins were disappointed but that was his decision.”

The truth - Debunking the allegation

Gossip Cop straight out claimed that this story about Tom Cruise is false. It opined that there is no way that Gal Gadot or the production team of “Wonder Woman 1984” will offer a villainous role to the “Mission Impossible” actor.

Lastly, everyone knows that Tom Cruise is a very busy actor who is also working in his own movies like the next “Mission impossible” film sequels and other projects. Knowing about this, they are surely not even considering Suri Cruise’s dad to be in their movie.