ThreeFold, DFINITY and the race to Decentralize the Internet

Pavel Durov, the founder of Telegram Messenger, once remarked: “I believe the role of the government is too big. Society must be more decentralized.” Durov’s belief is shared among disruptive thinkers who understand first-hand the dangers of a centralized internet structure. Today’s internet is struggling with various challenges directly resulting from its centralized nature like data privacy and security, censorship and manipulation attempts as well as spread of misinformation, spam and hate speech. 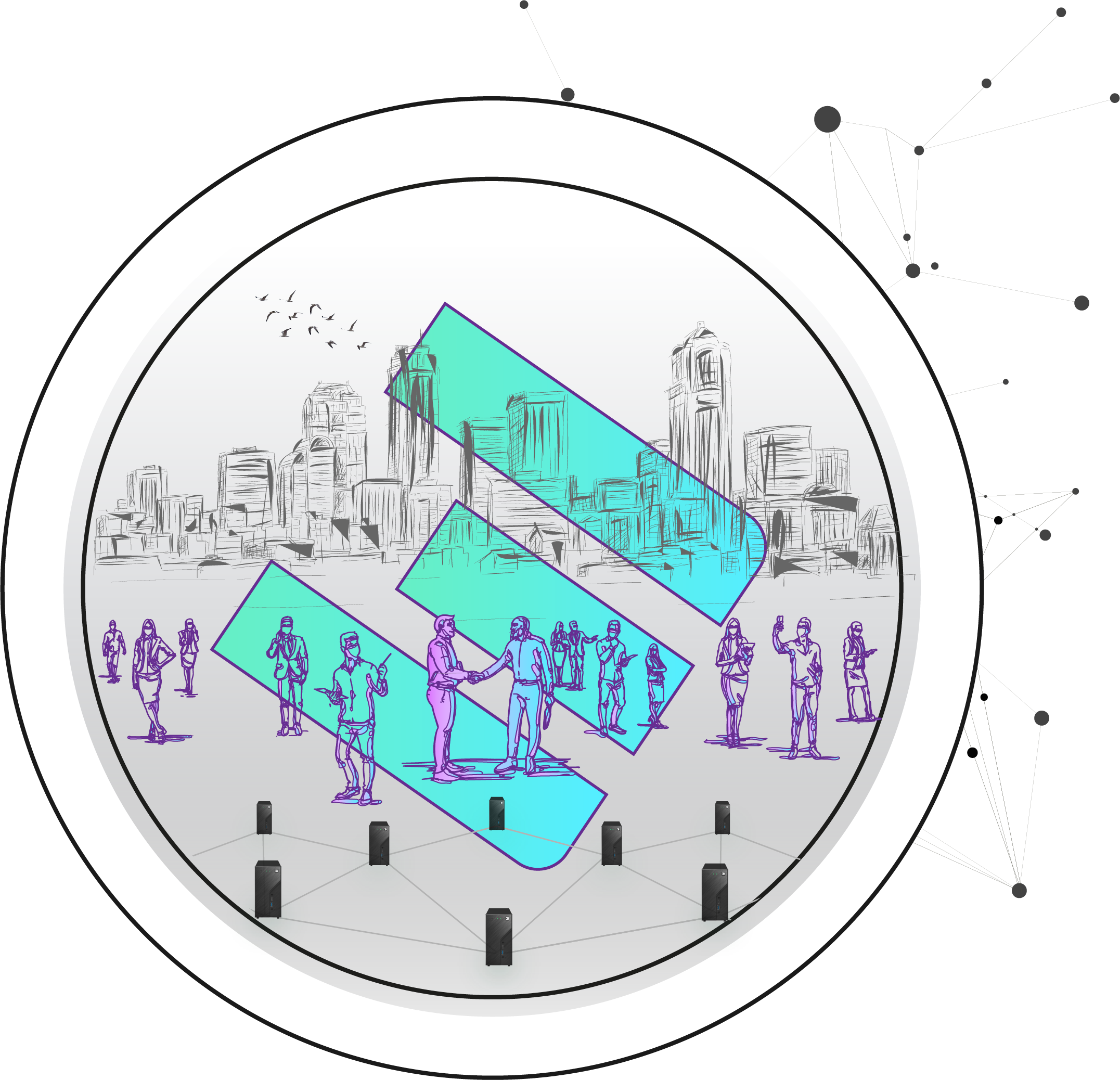 (An illustration of 3Nodes in action)

The movement is often misunderstood as being born out of pure rebellion. However, it is primarily driven by a “for the people” mantra. It is a push towards an internet that is more inclusive, irrespective of location, inexpensive to run, efficient in delivery, scalable to accommodate growing demand for internet capacity, uncensored, and owned by everyone.

Based on these ideals, the blockchain movement emerged, which resulted in startups and companies working on solutions to make true decentralization happen. As the internet is so malleable, dynamic, and encompassing of most modern-day inventions and technologies, only a few companies have been able to make headway in decentralizing the internet.

Two successful projects in the space are the DFINITY Foundation and ThreeFold. While both projects are sharing similar goals, they greatly differ when it comes to their approach and offering. Let’s have a brief look into the solutions these two organizations are providing.

Moreover, ThreeFold’s infrastructure is not only tamper-proof but also highly compatible with current IT tools and protocols. This is quite remarkable, as most blockchain projects come with their own protocol and tools, meaning developers must learn and integrate with each new environment. ThreeFold‘s open system, however, allows anyone to provide and utilize internet capacity, removing the need for any intermediaries or centralized tech corporations, while offering all developer needs on one platform to scale their applications to the edge with powerful compute and storage capabilities.

The ThreeFold Grid already connects about 80 Petabytes of storage capacity and 18,000 cores of compute over more than 50 countries. To incentivize the utilization of that grid in line with their vision of a decentralized Internet economy, their sales model allows for peer-to-peer provisioning, sales, and usage of internet capacity.

Internet Computer is DFINITY’s approach to decentralizing the internet. It creates a platform that enables people to build apps without relying on the conventional route of Amazon, Google, or Microsoft. This has created a closely knit developers community, as witnessed with Linux. Alternative applications to those on centralized marketplaces like Play Store and App Store are built to incorporate the tents of the decentralized web.

ICP serves as a plug-in backend host that branches out into a public network into a supercomputing unit, something like a virtual supercomputer. This model creates what is believed to be a universally secure system with an excellent user experience.

Internet Computer’s integration of blockchain technology with the internet is unparalleled. It runs smart contracts at web speed, unlike the finalization time obtainable with Bitcoin and Ethereum (10 minutes and 15 seconds, respectively). This feature could significantly impact the automation, scalability, and security of products and services built on the ICP.

DFINITY Versus ThreeFold; The Race to Decentralize the Internet

One of the goals of decentralization has always been to connect the globe without interference from a governing body. DFINITY and ThreeFold may have the same goal in sight, but their route to achieving the goal differs. Let’s take a look at how they differ. DFINITY utilizes the services of independent data centers around the globe irrespective of location, unlike the one-man-owns-all data centers currently operated by internet heavyweights. ThreeFold, on the other hand, is all about inclusivity. Anyone can own a 3Node device and connect it to the TF Grid as long as there is network bandwidth and electricity, allowing everyone equal participation. Although individuals can participate in the Internet Computer’s ecosystem as node operators, the participation level is still somewhat centralized as fairness is tilted with data centers’ participation. With data centers in the mix, efficiency is still a problem. Traditional data centers are not as optimized as 3Node devices that run on the stateless and lightweight Zero-OS. With increasing data centers in the mix comes a growing carbon footprint—the polar opposite of ThreeFold, whose mission is to restore three times the carbon credit it consumes.

After this brief look into the solutions offered by the two projects, it can be said that both DFINITY and ThreeFold are determined to establish a decentralized internet – albeit by taking different approaches. For ThreeFold, you could just buy ThreeFold tokens to get started with this new experience or perhaps learn more about them on their website before you proceed.

With both solutions making it this far, it’s up to you to further explore and support those decentralization projects that appeal to you the most.