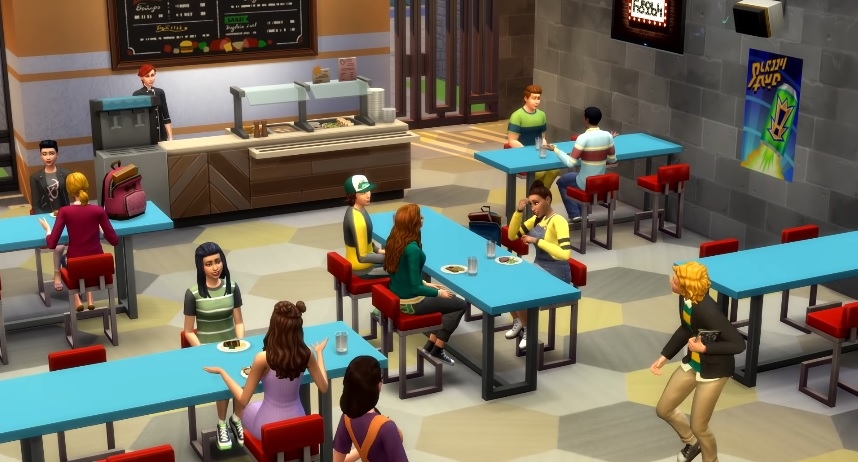 From the official trailer of “The Sims 4: Discover University” | Photo credit: EA via The Sims/YouTube screenshot

The content roadmap of “The Sims 5” is not too difficult to predict since the popular life simulation video game series has had familiar post-launch content packs over the years. This also makes it easier for avid fans to manage their expectations when it comes to the game expansions for the next main title installment.

The basic structure of every title’s post-launch roadmap has become familiar over the decades. What typically come as surprises are improvements in the gameplay mechanics and new features like the addition of the configuration options in placing indoor and outdoor stairs earlier this year.

Game Rant’s list of “guaranteed” expansion packs for “The Sims 5” proves that fans love seeing the same themes of content return in each title. Bringing these expansion packs for the next game would not feel repetitive either because they are necessary to make the life simulation gaming experience complete.

It is not far-fetch to expect that “The Sims 5” would later get an expansion allowing players to take care of their pets, experience four seasons, send their Sims to a University, and get their dream jobs. Other familiar content that kept coming back on previous titles also allows Sims to experience the life of a celebrity as well as living in a remote yet beautiful island.

The only question for “The Sims 5” is how EA and Maxis would innovate these recurring expansion packs to keep post-launch content releases exciting. For example, the Discover University EP on “The Sims 4” features some elements that were released in its counterpart expansions from “TS2” and “TS3.” But it also comes with an all-new world called Britechester that features three neighborhoods and two universities that would convince players they do not want to miss out on this new gaming experience.

Many expected “The Sims 5” to be announced this year. However, EA confirmed it has more content to release through early 2020 for “TS4.” This might explain why the next game has not yet appeared in any teaser or video game conventions this year.

Based on the release date gaps on earlier titles in the series, 2020 is a likely time for “The Sims 5” to be announced. However, it is still best to wait for EA’s official word.