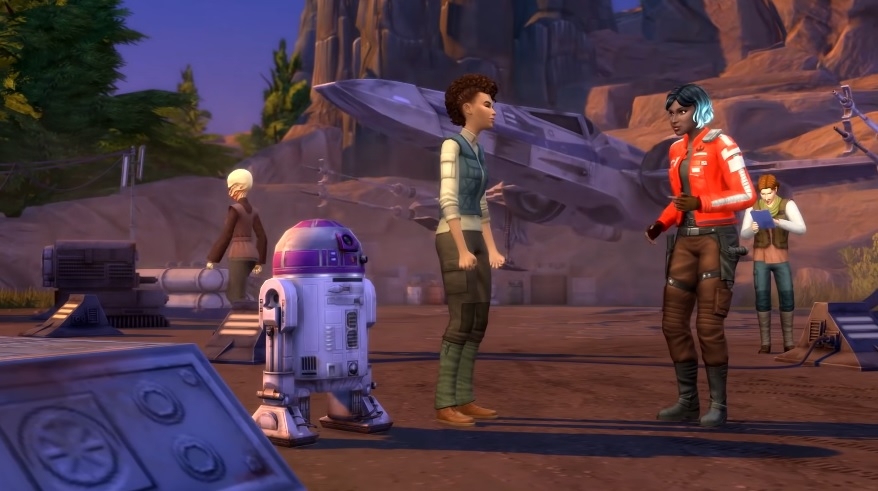 EA or Maxis are still being silent about the real status of “The Sims 5” development. It also does not help the case of gamers eager to see the next game when developers keep hinting at more expansion and content packs planned for the current game.

Looking back to the development cycle of previous “The Sims” games, “The Sims 5” should have been at least announced by now. However, gaming fans have yet to hear any clear updates on the direction of the next game. Developers have also not been very generous when it comes to confirming whether or not the next title is already in development.

A recent interview of EA producer Dave Miotke with Heart, aka SimGuruNinja, is another indication that fans may not be getting any “The Sims 5” news soon. When asked by Heart about the future of the series, the developer did not provide a straight answer on the development status of “The Sims 5” and said the current still “have a lot of life left.” Simply put, the current game will have more content packs, possibly even more expansions arriving in the near future.

The same publication also said it asked Miotke directly if “The Sims 5” is in the pipeline and if it is already in development. Unfortunately, the developer reportedly would not confirm if they are already having discussions about the future of the series.

It is both good news and bad news. Having more expansion and content packs for the current game is not necessarily a bad thing. However, it also suggests the 'TS4' life cycle would be much longer than earlier titles, and “The Sims 5” would not be released anytime soon.

On the other hand, it is quite unlikely for “The Sims 4” to be the end of the road for the popular life simulation series. The release of “The Sims 5,” despite the uncertainties, is still very likely especially with new consoles arriving later this year. But with the way things are going, fans should be ready to wait for more years before seeing an all-new game.