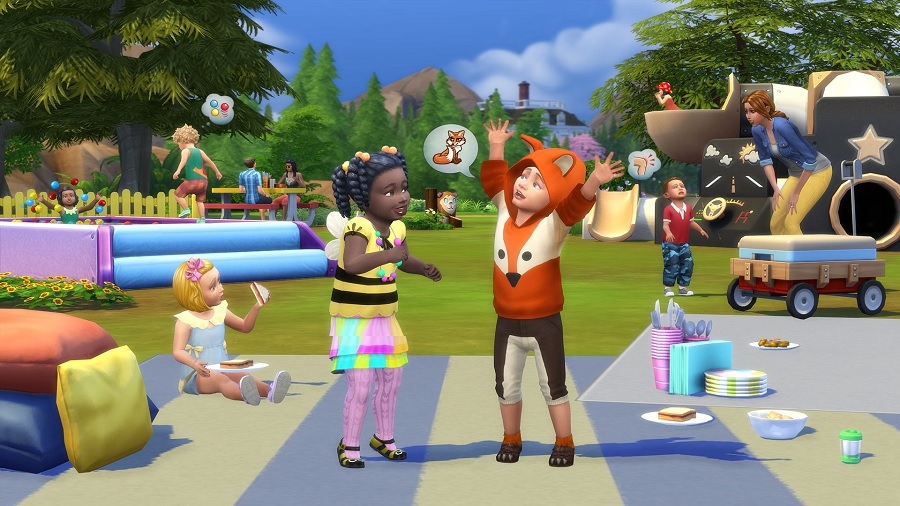 Gameplay screenshot from 'The Sims 4: Toddler' | Photo by EA/ea.com

Electronic Arts (EA) and Maxis are yet to confirm the existence of “The Sims 5.” But many fans are already speculating that the fifth main title installment could be announced in 2019 and will be released in 2020. In addition to that, fans are also considering the likelihood of getting an open-world gameplay.

As mentioned, there is no official word yet about the highly speculated release of “The Sims 5.” However, fans may take a hint that the latest main series title is doing well on the market, as proven by the continuous support from EA and Maxis by releasing DLC and game packs. Since 2014, the developers have already introduced a total of five expansion games. And with a successful game, a sequel title is almost certainly happening.

Now, if “The Sims 5” is going to be released, the next mystery for curious fans to solve is when it is coming out. Reports from the previous months speculated that EA and Maxis might announce “The Sims 5” sometime in 2019. However, a retail release is unlikely happening until 2020.

This speculation is apparently based on the pattern of release dates of the previous main series titles of the life simulation video game. The first-ever game “The Sims” came out in 2000 followed by “The Sims 2” in 2004. Then in 2009, fans got “The Sims 3” while “The Sims 4” launched in 2014. The common five-year gap between the mentioned titles makes this 2019 announcement possible.

Meanwhile, fans also have several suggestions on what will make “The Sims 5” a hit. On top of many’s wishlists are the option to explore an open-world environment and the chance to do it with a wide array of cars.

Notably, these gameplay elements have been introduced in previous “The Sims” games. But reports say that they were interestingly removed from “The Sims 4.” With that, many fans are hoping that the developers will consider reintroducing the option to freely roam around shops, neighborhoods, and parks in “The Sims 5.”