‘The Last of Us Part 2’ story DLC, spoilers: What Naughty Dog plans for the future of the franchise 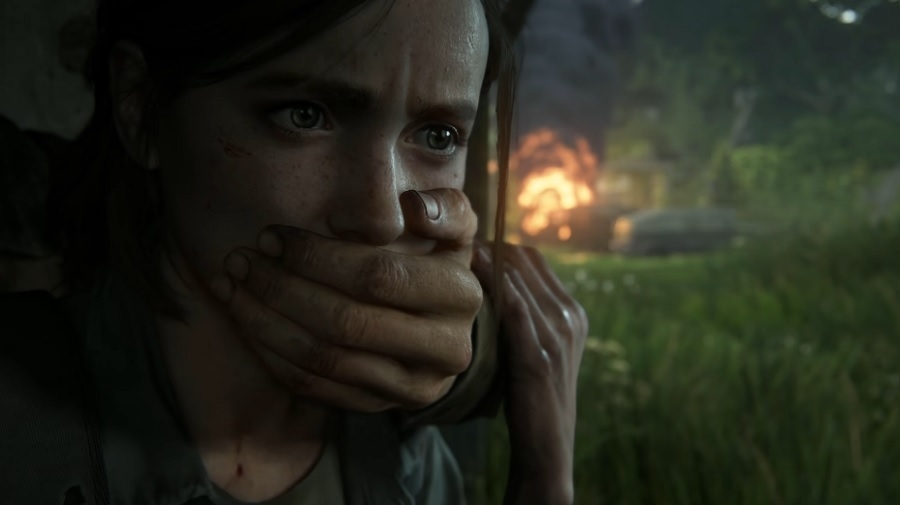 From the release date reveal trailer of ‘The Last of Us Part 2’ | Photo credit: PlayStation / YouTube screenshot

Depending on how a gaming fan views the plot twists in “The Last of Us Part 2,” they could see the sequel as either the best game of the year or the reason they lose interest over the series. But with more fans finishing their first playthrough almost two weeks since the game’s release, the questions about the franchise’s future start to pile up.

What happened in ‘The Last of Us Part 2’; Warning, MAJOR spoilers ahead

Both the opening sequence and the ending scenes of “The Last of Us Part 2” have been divisive plots across the gaming community. Be warned there will be major spoilers from this point.

“The Last of Us Part 2” players start the game with the tragic death of Joel, the smuggler who became Ellie’s father figure. Later on in the game, players learn that Joel’s death happened very shortly after he and Ellie try to mend things. They had a fall out after Ellie learned Joel arbitrarily decided to let her live and let the rest of the world deal with the virus that has been making people into evolving zombies -- killing an entire group of people in the process.

The end of “The Last of Us Part 2” does not sit well with many fans as well. Ellie traveled far to find Abby, the woman who led a group of former Fireflies, to avenge Joel’s death. Abby’s father was the only medical expert able to produce a cure for the Cordyceps virus, and he was one of the Fireflies that Joel killed in the first game. At the end of the sequel, Ellie found a tied up, tortured, and famished Abby. The main protagonist clearly has the upper hand, but just as when Ellie could kill Abby by drowning, she gets a vision of Joel and decided to let her enemy live and escape.

Will there be ‘The Last of Us Part 3’ in a distant future?

Of course, the entire “The Last of Us Part 2” plot is much more complex than that. But the events mentioned above are some of the key information needed to determine whether the sequel needs expansions or story DLCs.

Fans, even those who loved “The Last of Us Part 2,” might agree that the point where the sequel ended was just too elaborate to be followed up by bits of story DLCs. The repercussions of Ellie’s decision, especially letting Abby go and trying to move forward from all her traumas, are better off being followed by another full game or “The Last of Us Part 3.”

Whether there will be a third title is another big question mark, but as far as DLCs are concerned, Naughty Dog Vice President Neil Druckmann confirmed through Kinda Funny Games channel there would not be story expansions for the sequel. He also noted that with the first game fans new ahead of time, there will be DLCs because they also launched a Season Pass for it. Since none of that is being advertised for “The Last of Us Part 2,” fans can now stop hoping for any future DLCs.