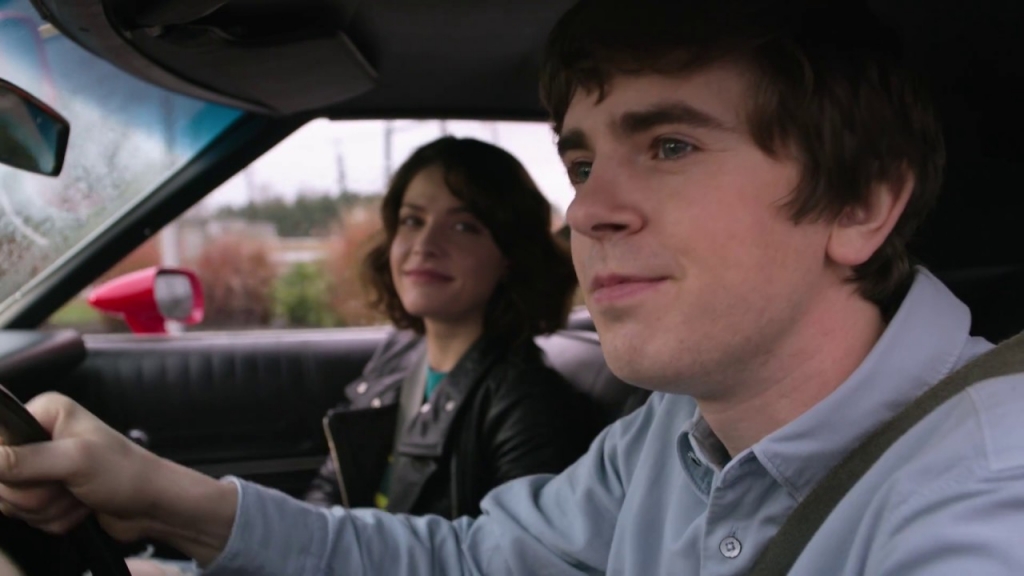 When it comes to the events that viewers can expect from “The Good Doctor” Season 2, Episode 11, the show will be picking up from where the cliffhanger had left fans. A virus is spreading like wildfire in the hospital that the characters are working in and the stakes have never been higher. If they are unable to pull off a successful quarantine, a statewide epidemic would be possible.

With regards to the events of “The Good Doctor” Season 2, Episode 11, there has yet to be an official synopsis released as to what will happen when the series returns. However, actress Christina Chang who plays Dr. Audrey Lim in the show does hint that it would pick up right after the crisis. Viewers will remember that the minor character has contracted the virus in the previous episode and fainted.

“We pick up exactly where we left off. Like, seconds later,” the actress revealed.

Speaking of minor characters, there are three who will be sick once “The Good Doctor” Season 2, Episode 11 airs. Will all of these patients die, as a result of the virus? What’s more, it would seem that the pressure to address the situation has become too much for Dr. Shaun Murphy (Freddie Highmore). When fans last saw him, he is hunched over in a corner like a child who has no idea what he should do next.

It’s safe to say that this is still going to be the case in “The Good Doctor” Season 2, Episode 11, but it will also see a turnaround during the episode. In fact, it’s quite possible that the person who will give him strength would be the least likely that viewers would have expected to actually care. As to whether or not this is actually going to happen, fans will have to stay tuned on Jan. 14.