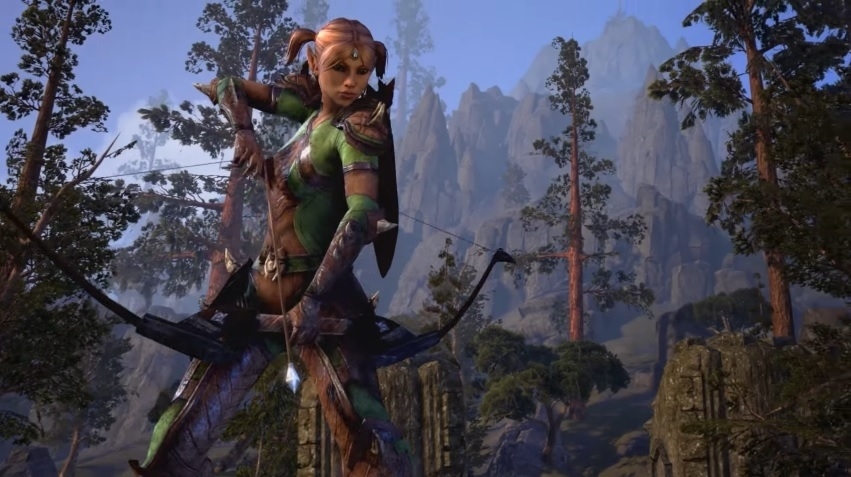 More people can now play “The Elder Scrolls Online” -- even those without a gaming PC or console. Bethesda’s popular MMORPG has just launched on Google Stadia with cross-platform play features, but not without its limits.

Stadia is Google’s cloud gaming service that could deliver up to 4K@60 depending on the gamer’s internet connection. It is a promising new platform for the gaming community considering it is much less demanding, but it is fairly new. So it is understandable if some “The Elder Scrolls Online” wondered if the current number of gamers on Stadia would affect the gaming experience with the MMORPG.

Fortunately, “The Elder Scrolls Online” launched on Stadia with the cross-play function. This means Stadia gamers can connect and play with others using different gaming hardware, but not on all systems where the game has been released.

In an interview with The Sixth Axis, “The Elder Scrolls Online” Stadia project manager Eric Buhlman explained gamers using the cloud service will not be able to interact with players on consoles. Stadia users will be playing the MMORPG on the same servers dedicated to PC gamers. “‘ESO’s’ cross-play integration with Stadia will allow players to switch between PC/Mac, Steam, and Stadia while maintaining access to characters, progression, and purchases,” Buhlman said.

Another valid concern is the timeline of update deployment. In most cases, newer ports of versions of a game get patches at a later period. On the bright side, that will not be the case for “The Elder Scrolls Online” on Stadia. Since the MMORPG on Stadia users the PC servers, Buhlman confirmed that all patches released over the last six years will be available on the newest version of the game. Stadia players will also not have to wait longer for future updates because they will get it as soon as PC players do. Historically, “The Elder Scrolls Online” updates arrive about a week earlier on PC and Mac than on PlayStation 4 and Xbox One.

How to get ‘The Elder Scrolls Online’ on Stadia

Stadia will allow people to play “The Elder Scrolls Online” on their TVs, Android devices, and computers as long as it is connected to the internet with at least 10MBps speed. Google has since launched a free version of the service, but users will have to pay the full price of the game. Meanwhile, subscribers of the Stadia Pro -- costs $9.99 per month -- can play the MMORPG and other titles added to its library for free.