‘The Elder Scrolls 6’ release date: The next entry’s story could revolve around a plague 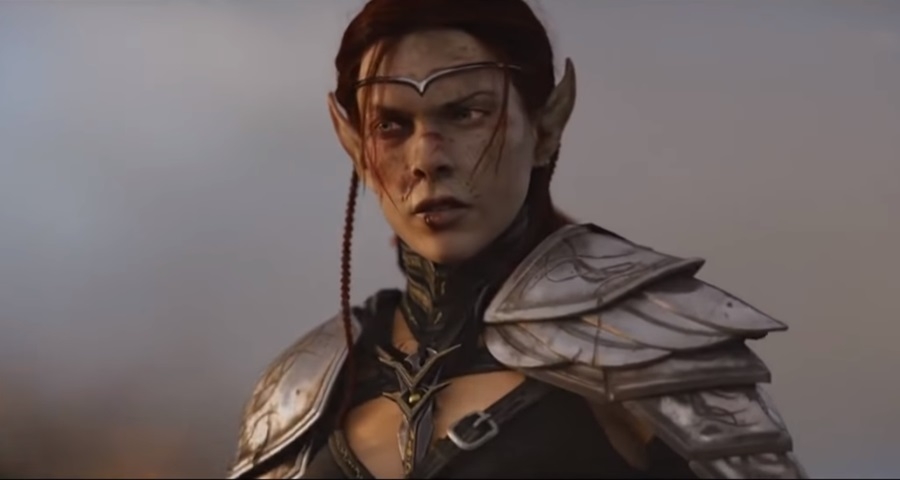 “The Elder Scrolls 6” is expected to be a mammoth of a game based on Bethesda bigwig Todd Howard’s previous statements. Graphics, battle mechanics, and engaging ability progression are just some of the things that it needs to keep up with today’s RPG standards.

However, it can be argued that the best that Bethesda can do to “The Elder Scrolls 6” is give it a gripping narrative. As great as “Skyrim” is, one of the criticisms it received is that its story is mediocre at best.

From its main storyline to the empty backgrounds of its companions, “Skyrim” didn’t offer much emotional payout that made titles like “Dragon Age” and “The Witcher 3” quite the hit. It’s still unclear what sort of plotline Bethesda is cooking for “The Elder Scrolls 6,” but rumors would have it may center around a plague.

The Elder Scrolls 6 and the Daedric prince of plague

The source of the speculation is due to Bethesda attempting to trademark the name Redfall last year, TechRadar reported. In the game’s lore, there’s a Daedric Prince called Peryite who is infecting his followers with an illness that turns their skin red. While considered one of the weakest among the seventeen princes, Peryite is still a force to be reckoned with since one of his powers is pestilence. If Bethesda is indeed planning on making the Prince of Plague the main antagonist of “The Elder Scrolls 6,” then they have their work cut out for them.

A weak antagonist – even if he’s a god – warrants a deeper dive in the storyline department since feeble villains rely on their cunning and intellect rather than brute force or overwhelming magic. Bethesda can use this to its advantage by creating a narrative that has several plot twists to keep players guessing, while subtly making them invest in the plot as the story progresses. “The Elder Scrolls 6” should also provide riveting stories for its companions ranging from branching romance options to moral consequences that affect the NPC’s opinion based on decision making.

The Elder Scrolls 6 is still a long way off

Bethesda has already implemented the latter on “Fallout 4” where a companion’s perspective on the main character would go up or down when making decisions that are against the NPC’s main principle. With “Skyrim” becoming a worldwide hit, “The Elder Scrolls 6” is facing a lot of pressure to outshine its kin, especially with Todd Howard saying that the next entry is being developed to remain relevant for at least 10 years. As for when the game will come out, it’ll likely arrive in 2024 or 2025 barring any unforeseen delays.