‘The Elder Scrolls 6’ release date: What is the game’s current development phase? 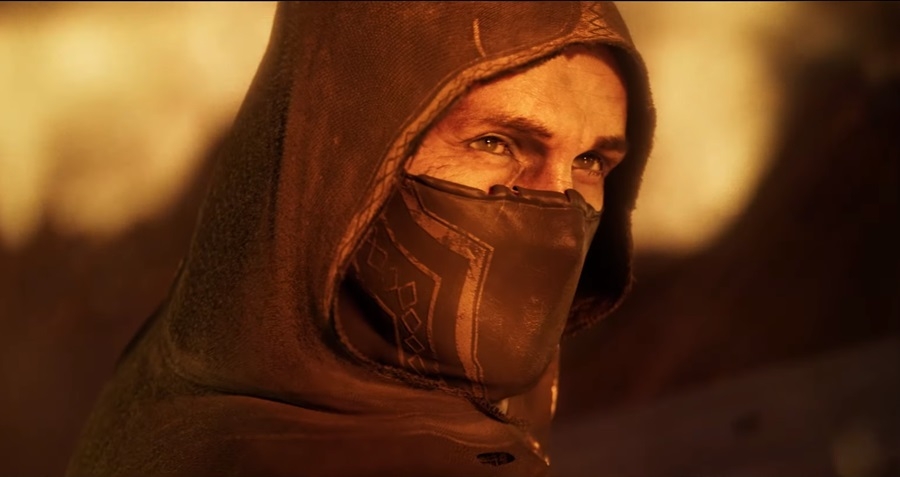 “The Elder Scrolls 6” is still years away as Bethesda is busy developing its new IP, “Starfield.” While the studio isn’t shying away from questions about the sixth entry, it’s also not giving away all that much since the game is still in its early stages.

Todd Howard himself admitted this during his interview with IGN, making it clear to fans what’s the roadmap the company is currently treading. While this remains unofficial for now, fans could be looking at a 2024 release date for “The Elder Scrolls 6.”

Bethesda’s SVP of Global Marketing and Communications Pete Hines admitted as much when he sat down with SN last year. Hines said that the company has been following a release pattern for its major releases and “The Elder Scrolls 6” will be treated similarly.

The Elder Scrolls 6 is playable for at least 10 years

That pattern is a three/four-year window between each release. With “Fallout 76” dropping on 2018, “Starfield” could potentially follow on 2021 or 2022, and “The Elder Scrolls 6” may arrive on 2024 or 2025. It’s for this reason that Howard said that fans should exercise patience, adding that they’re doing everything they can to deliver a stellar product.

He also said that “The Elder Scrolls 6” will be playable for at least a decade. This certainly has precedence since “Skyrim” is still relevant to this day despite nearly eight years old.

The Elder Scrolls 6 will be highly ambitious

As the mess of “Fallout 76” still clings on Bethesda, the studio is facing a lot of pressure to deliver hard on “Starfield” and “The Elder Scrolls 6.” Part of the reason why it’s taking so long for the sixth entry to arrive was due to Howard’s vision for the game.

“I could sit here and explain the game to you, and you would say, 'That sounds like you don't even have the technology—how long is that going to take?’ “And so it's something that's going to take a lot of time, what we have in mind for that game,” Howard said. Whatever the case, “The Elder Scrolls 6” is still years away, and there’s no reason to rush the studio what with a lot of highly-anticipated titles coming out soon.

“Death Stranding” is slated for release on November. “The Last of Us Part 2” could be dropping on February. That will be followed by “Final Fantasy VII: Remake” in March. And “Cyberpunk 2077” will hit the shelves on April 16. With regards to the gameplay reveal of “The Elder Scrolls 6,” don’t hold your breath on this front either since Howard said it’ll likely drop relatively close to the release date of the title. (Note: Howard starts talking about the game on the 1:09:46 mark.)