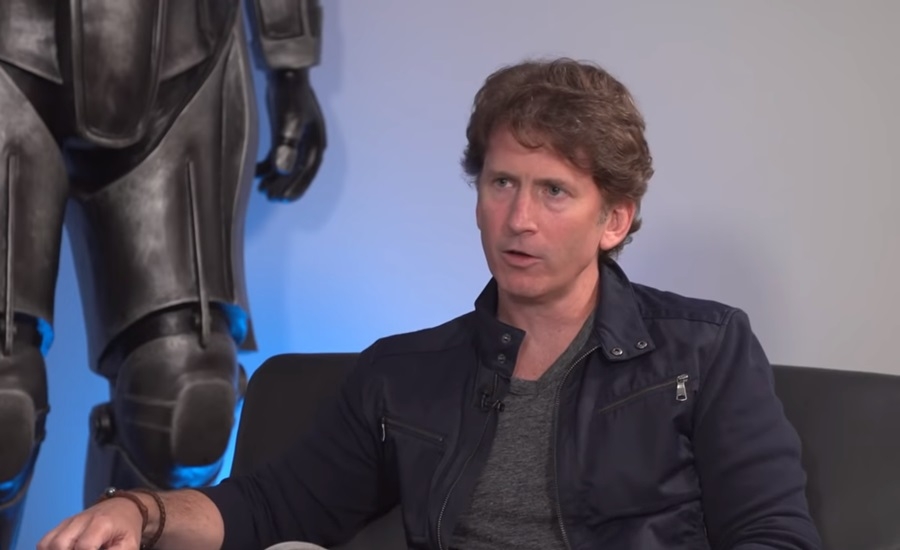 There are a lot of expectations surrounding “The Elder Scrolls 6” even though the game isn’t coming out anytime soon. One of the major reasons for this is Todd Howard’s previous statement that what they’re planning for the title will be unlike anything that’s been done before.

For instance, the technology of “The Elder Scrolls 6” will be so advanced that Howard himself has difficulty explaining the concepts he’s planning. The Bethesda bigwig said that even he does explain it, people would undoubtedly be skeptical about his ambitious plans due to the current form of gaming technology.

Howard also said that this vision is one of the major reasons why “The Elder Scrolls 6” is taking so long to create. He once again reiterated this statement when he sat down with IGN a couple of months ago.

The Elder Scrolls 6 and Howard’s reassurance

“The gap in between is obviously going to be long, it already is,” Howard said. “And I think when [fans] eventually see the game and what we have in mind, they'll understand the gap more in terms of technology and what we want it to do.” While some may be frustrated about this, it does make sense that “The Elder Scrolls 6” will be developed on the back on new technology, given how the current gaming landscape is shaping up.

The Elder Scrolls 6 and the current gaming landscape

AMD has now surpassed Intel in the processor department and is currently waging a GPU war against Nvidia. Meanwhile, the next console wars between Sony and Microsoft will also be ignited next year, with groundbreaking specs that have already created massive waves in the gaming community. With Howard saying that “The Elder Scrolls 6” is being developed with the intention of prolonged longevity – at least 10 years, in fact – it needs to be outfitted with the latest tech development out there to achieve this goal.

Thus, fans should exercise patience about the game since it’ll likely come out sometime between 2024 and 2025 as hinted by Bethesda’s SVP of Global Marketing and Communications Pete Hines. The studio absolutely needs to nail “The Elder Scrolls 6” since it needs to redeem itself after “Fallout 76” received considerable backlash from the gaming community.