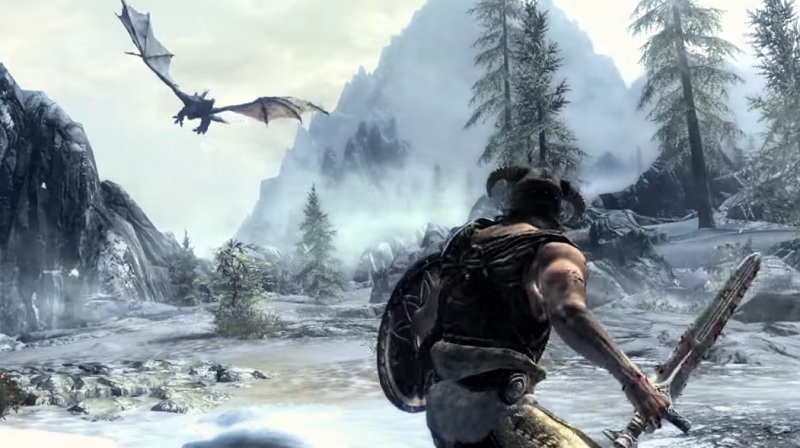 The confirmation that “The Elder Scrolls 6” is in the pipeline was one of the biggest announcements in the gaming community last year. Though fans never doubted that the title will be released, an official word from Bethesda is still highly appreciated. However, this also meant that the next question fans would be asking is when will the game come out.

This makes the upcoming title the one that took the longest time in development. It also somehow explains why many are expecting for it be released this year. Unfortunately, there is one compelling reason why “The Elder Scrolls 6” might be released exactly a decade after “Skyrim.”

It was recently learned by YouTube channel SkullziTV that Bethesda’s application to trademark “Redfall” — the rumored title for “The Elder Scrolls 6” — is currently under dispute. Obtained legal documents reportedly show it will take until Aug. 20, 2020, to finalize the case. This leads to the speculations that the game might be released until 2021.

Earlier this year, a report also implies that there is more work to do in developing “The Elder Scrolls 6” that Bethesda might not yet be in the point of worrying about the soundtrack. Composer Jeremy Soule, who work on earlier “The Elder Scrolls” titles such as “Morrowind,” “Oblivion,” and “Skyrim,” confirmed he was not called in yet to work on “The Elder Scrolls 6.”

Soule wrote on Facebook (via VG247)“I would never turn my back on TES, and I believe that my involvement would hinge on a creative decision on their part and where they want to take the franchise. To confirm, I am currently not involved with [‘The Elder Scrolls 6.’]”