‘The Curse of Oak Island’ season 8: Will History renew the series? What to expect in the new episodes 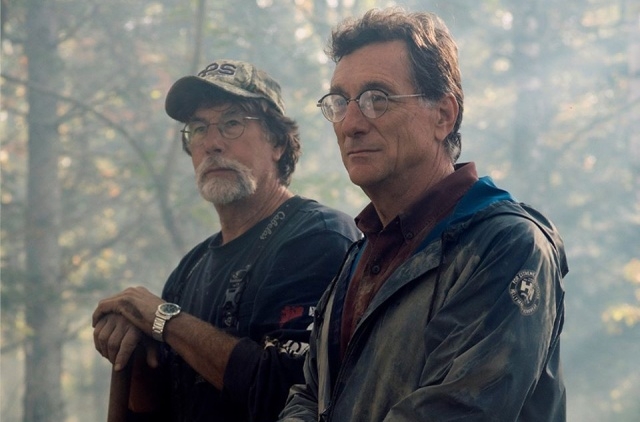 “The Curse of Oak Island” is on its way to its eighth season since Rick, Marty, and their team of experts has failed to find the Money Pit, yet again. But then, it still needs to get History’s “go” signal for the show to be declared as officially renewed.

As to when it will be renewed, it is not certain yet because of the situation in the world. Everyone knows that countries are still fighting the COVID-19 infection, and most of the regions are also in lockdown, so filming will be difficult.

What to expect in the next season

In any case, once greenlighted, “The Curse of Oak Island” season 8 will pick up from where the previous installment ended. This means that the team will continue to dig around Samual Ball’s property since they found an ancient underground tunnel there.

They are excited because this might prove their belief that Ball found the Money Pit, and he actually got rich because of it. Based on history, the former slave became wealthy due to farming; thus, this discovery could rewrite his story if they find anything in that tunnel.

“The Curse of Oak Island” season 8 will also continue with the diggings in shaft 9. They have gathered lots of evidence that it could be the location of the original Money Pit, so they are planning to dig further when the show returns.

In the last season’s episode 23 finale titled “Timeline,” the Lagina brothers and everyone involved have gathered in the war room. They clearly saw that human activities have been going on on the island as early as the late 1100s.

This finding contradicted what was written down in history that says the Oak Island was inhabited until the 1700s. It was stated that it was only when the treasure was buried that people first set foot there.

“The Curse of Oak Island” season 8 is highly likely to air because the works are not yet done. Plus, all the members of the team said that they will be returning and want to be part of the diggings until they get answers from the 225-year-old mystery of Oak Island.

The Lagina brothers are also looking for ways to find their new explorations for “The Curse of Oak Island” season 8. Then again, it is still hard to say when the show will be back on air, but the latest prediction is in 2021.