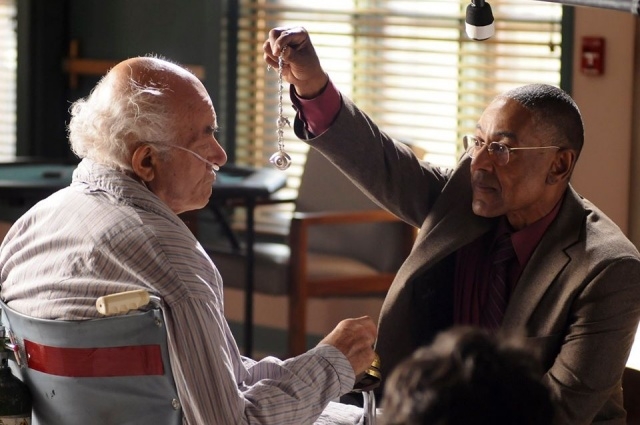 AMC has ordered another season for “Better Call Saul,” but it was also mentioned that this would be Jimmy McGill’s final journey. He is slowly becoming his “Breaking Bad” character as Saul Goodman, and this is one indication that the show is ending.

“Better Call Saul” is a prequel of “Breaking Bad,” and the drama showed how Jimmy lived in the years before he became Saul Goodman, a shady and corrupt lawyer. Now, the finale has arrived, and season 6 is coming to conclude Jimmy’s story.

"From day one of Better Call Saul, my dream was to tell the complete story of our complicated and compromised hero, Jimmy McGill - now AMC and Sony are making that dream come true,” TV Line quoted Peter Gould, showrunner and executive producer, as saying in a statement after the sixth installment has been renewed. "We couldn’t be more grateful to the fans and critics who are making this journey possible.”

Filming of the final episodes

At the time of the interview in January, Gould also shared that filming for “Better Call Saul” season 6 has been scheduled to begin in February. However, the production has been halted due to the coronavirus outbreak, and there is no update yet if they have returned to film the new episodes.

The delay will definitely affect the planned release date of “Better Call Saul” season 6, but there will be no changes in its 13-episode offering. Usually, the show only releases 10 episodes per season, but since this is the last, they added three more to nicely wrap up the story.

The previous seasons featured some of the “Breaking Bad” characters as the story of “BCS” slowly approach its timeline. So far, fans have seen Dean Norris, Tony Dalton, and Laura Fraser, and now they are clamoring for the lead stars Aaron Paul and Bryan Cranston’s appearance before the show concludes. As a response, Paul shared what he thinks about the fans’ anticipation for his cameo in “Breaking Bad” season 6.

"I thought maybe I would play Jesse in ‘Better Call Saul,’" he told Digital Spy. "I'm such a big fan of that show but in the recent seasons, especially now knowing where Jesse is, there's just no reason for him to be at that place and time.”

He added that he really couldn't imagine Jesse showing up in the finale of “BCS,” so it means that the chance for his and Bryan’s appearance is very slim. Then again, he said that whatever the production team’s decision will be, he is ready if they will call on him to film, as per Screen rant.