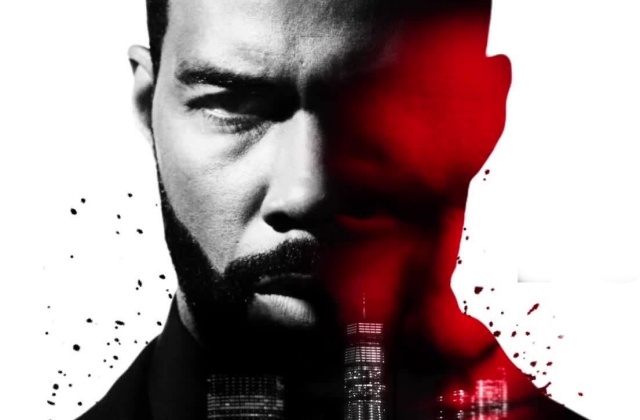 50 Cent knows that “Power” is too great to end, so they created a series of spinoffs for the show to continue. Starz confirmed that the first part of the sequels has been titled “Power Book II: Ghost,” and it will center on Tasha and Tariq, who were the family left behind by the drama’s main character James “Ghost” St. Patrick.

Jeffrey Hirsch, Starz's CEO, said that the next stories will feature characters that really left a big mark and strong impact in the “Power” drama series. He added that viewers will get to know more about them and their complicated lives in the upcoming chapters.

Episode titles and what to expect

“Power Book II: Ghost” will have two episodes and based on the detail on Starz’s website, the first story has been titled “First Look” while the second one is called “Power Universe.” Teasers for both episodes are already up as well.

Two characters are coming and they have powerful roles. Although they are just new cast additions, their roles are crucial to the story especially Mary J. Blige who will play a businesswoman named Monet.

“When ‘Power Book II’ comes, it's 48 hours (after the finale).” 50 Cent, the show’s executive producer, told USA Today. “You'd still be dealing with the emotional feeling from the loss that the characters went through here. You lose some characters but it's the opportunity to introduce new characters Mary J. Blige, Method Man and other really good actors.”

Express reported that there is a chance that Kendrick who appeared in the fifth episode of season five, as a homeless man named Laces, will make a comeback in “Power Book II: Ghost.” This possibility cropped up when showrunner Courteney Kemp responded to a fan’s comment on Instagram.

A fan wrote: "Bring Kendrick Lamar back" and Kemp replied that it would be amazing to bring the American rapper back. She added that she loves the idea and she herself hopes that they can do that in “Power Book II: Ghost.”

Meanwhile, “Power Book II: Ghost” will is expected to premiere in summer as per Starz. If there will be no delays, this means that it will be released around June, July or August.