‘The Blacklist’ Season 6 Episode 4 Air Date, Plot, Characters: How Will Red Handle Himself in Prison? 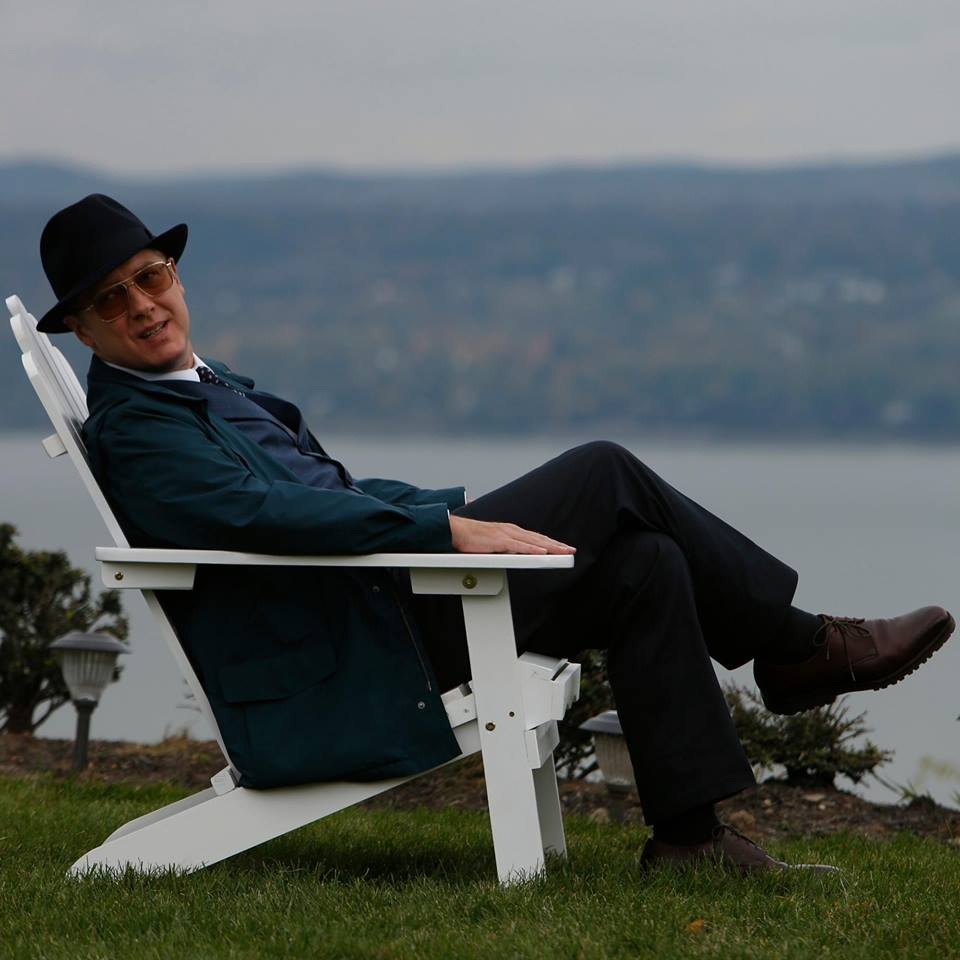 “The Blacklist” Season 6 Episode 4 will be an interesting story to follow given that Red (James Spader) has now been incarcerated. Gone is the protection that the master criminal has enjoyed over the years, replaced by convicts that are prone to violence, NerdsAndBeyond reported.

The trailer for “The Blacklist” Season 6 Episode 4 saw several hard-looking criminals wanting to get a piece of Red. It would be intriguing to see how the master criminal wiggles himself out of this one since he isn’t one for a physical altercation. However, there’s the possibility of men within the penitentiary that is looking to gain the favor of Red.

After all, his connections alone can boost a criminal’s reputation by a significant margin. Transitioning into Liz’s (Megan Boone) perspective, the agent is still working on uncovering the real identity of Red. Although this is interesting for some viewers, it’s proving unpopular for the series’ following. The reason for the dislike stems from the fact that pitting Red and Liz against each other has been done every single season. Of course, it’s a whole different ball game now that Liz is ahead of Red. But not for long as Red is now suspicious of Liz’s motives, which will surely be highlighted once again in “The Blacklist” Season 6 Episode 4.

As for the overall trial, nothing is certain just yet. Even Cooper (Harry Lennix) is at a loss where the judge’s decision will fall, although the case is going in Red’s favor with the unauthorized search as their edge. Back at the prison, “The Blacklist” Season 6 Episode 4 will possibly have Red rule over the penitentiary as hinted by the teaser clip.

While nothing has been confirmed just yet, it’s safe to assume that Red can win the loyalty of the men within the prison given how his character is written. Indeed, he previously said that he can make friends fast and there’s no doubt that he will. As for the release date of “The Blacklist” Season 6 Episode 4, it’s been scheduled to drop on Jan. 4.