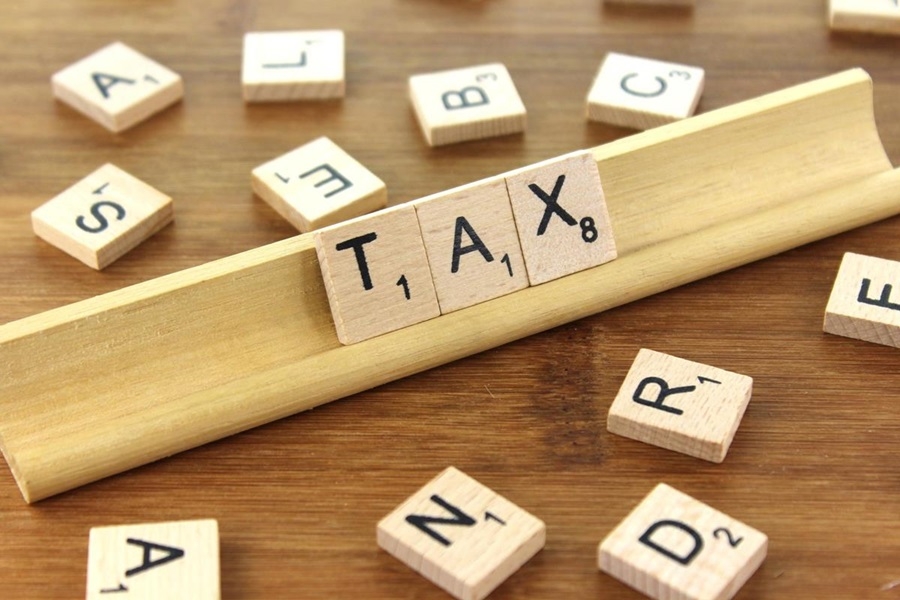 While regulators around the world are trying to create a dialogue regarding the crypto market, Thailand has opted to not debate over the topic. Instead, using an emergency decree, the government has created regulatory measures around it.

Called the Digital Asset Business Decree, the regulation clearly defines what cryptocurrencies and digital tokens are. The former is considered as a means of payment or exchanging goods, while the latter is described as the right to participate in an investment, MyBroadband reported.

This new regulation is the country’s way of protecting investors while encouraging market growth. Archari Suppiroj, director of the country's Securities and Exchange Commission’s fintech department, said they don’t want to impose tight restrictions around the market as investors will likely go overseas, eliminating any chance of the Thailand government to offer protection to those people.

Moreover, the decree provides guidelines for companies that wish to conduct operations, be they dealers, brokers, or cryptocurrency exchanges. It also mandates companies conducting initial coin offerings (ICO) to follow rules that are akin to those in issuing debt or equity in the country.

But its most intriguing rule is that all trades and ICOs are required to be paired with one of seven digital currencies. While the Securities and Exchange Commission (SEC) didn’t disclose which cryptocurrencies are included, Archari already revealed them in earlier comments.

Bitcoin, Bitcoin Cash, Ethereum, Ethereum Classic, Ripple, Stellar, and Litecoin are the ones that have been chosen. Archari said that the reason behind these picks is the cryptocurrencies’ liquidity and convertibility to the Thai baht.

Taxation is also covered by the new decree, dictating that profits will have a 15 percent withholding tax. Moreover, the trade of digital assets will have a 7 percent VAT for each transaction, a huge factor that could repel crypto investors.

In Japan, the country’s minister of finance warned that backlash could result if the government tried to change the tax laws on the crypto industry.