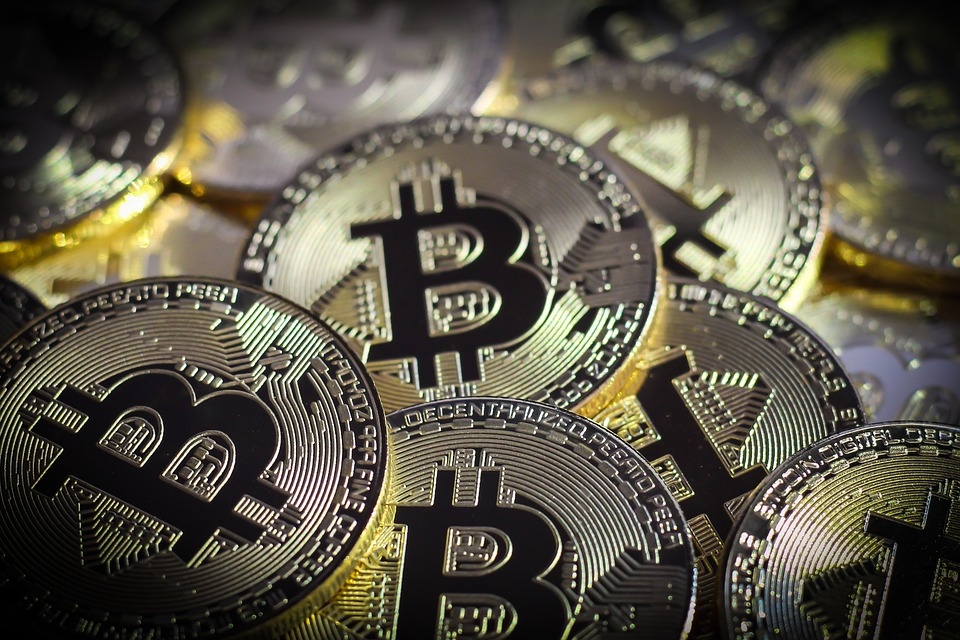 Japan is looking to makes changes to the tax categorization that governs the cryptocurrency market. However, the country’s minister of finance believes the public will not take kindly to the change and expects resistance from the masses, Cointelegraph reported.

As it stands, cryptocurrency is classified as a “miscellaneous income.” A senator asked Japanese Deputy Prime Minister Taro Aso, who is also the country's minister of finance, whether they could categorize it as a “separate settlement taxation.” Aso replied he was doubtful since the public might bring up “tax fairness” if the transition goes through.

The tax for cryptocurrency in the country is between 15 percent to 55 percent, with the latter applying to individuals earning 40 million yen ($365,000) annually. The change suggested by the senator would change that number to a fixed 20 percent, which is what governs stocks and forex trades.

While it’s understandable that Japan wants to impose limitations on this new investment, some countries like Singapore have looser restrictions on it. For instance, the country doesn’t enforce a capital gains tax on long-term investments on cryptocurrencies, resulting in wealthy investors from Japan and other countries relocating their headquarters to Singapore.

The senator and Aso’s dialogue occurred during a recent Upper House Budget Committee meeting. Other subjects touched upon by the committee were the international regard of cryptocurrency and how it currently stands on unstable terrain.

The deputy prime minister also brought up the significance of blockchain, although he cautioned against the controversies surrounding it as it is the technology that underpins cryptocurrencies. The innovation has been making a lot of sectors remodel their systems, with the shipping and financial industry being at the forefront of this change.

Regulations of cryptocurrency are also gaining more and more momentum in the country but have come across a minor setback as two officials of the government’s regulatory crypto exchange body stepped down recently. The reason was that their own crypto exchange companies were hit with regulatory restrictions concerning anti-money laundering activities and know-your-customer mandate.