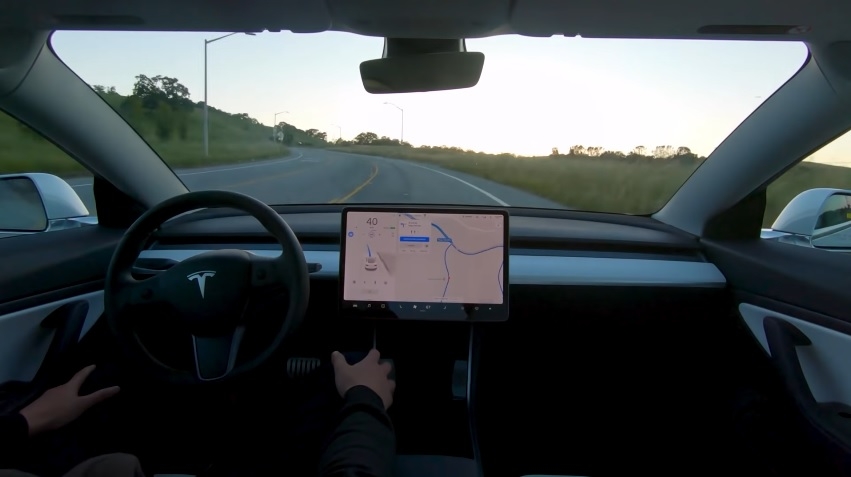 Smart Summon was one of the biggest updates to come out of Tesla last year, and it is just one aspect of the company’s plan to achieve Full Self-Driving capability on its vehicles. It now appears that another milestone would be achieved this year as Tesla CEO Elon Musk confirms the Reverse Summon functionality is slated for a 2020 launch.

To those who do not know, Smart Summon is an autopilot feature that went live in 2019, allowing drivers to “summon” their Tesla vehicles. It comes in handy when people are out to the grocery stores where the parking lot is usually large and a few meters away from the building. When the driver comes out, instead of walking to their car, they can use their Tesla mobile app to activate Smart Summon and wait for the vehicle to auto navigate and reach them.

The Reverse Summon then means that Tesla drivers do not have to actually park their vehicles when they are out to the store or a restaurant. As the name suggests, it practically functions as an automatic parking feature. This means when a driver arrives at the entrance of an establishment, they will probably have to just use the Tesla mobile app to make the vehicle drive itself.

Tesla customers and fans are right to wonder when Reverse Summon would be released, given that the COVID-19 pandemic has forced companies to send their employees home and work remotely. Although, it should also be pointed out that Tesla has yet to provide a solid release date window for the auto parking feature.

However, in a recent Twitter interaction with a fan, Musk reiterated that the pandemic is not stopping them from developing Reverse Summon. More importantly, he confirmed that it should become available as part of the Full Self-Driving upgrade slated “later this year.”

Another big surprise from last year was the unveiling of Tesla’s first electric pickup truck that they officially call the Cybertruck. Its design has been polarizing, to say the least. But it still gained enough interest as a crowdsourced data suggests there have been around 500,000 pre-orders made for the vehicle.

People who have yet to get used to seeing Tesla Cybertruck might eventually consider purchasing it, especially with previous pronouncements from Musk that they are still working on its final design. For one, he confirmed that they are making pickup trucks smaller by around 3 percent compared to the prototype they presented last November.