Britain forbids Boeing 777s from flying over the UK 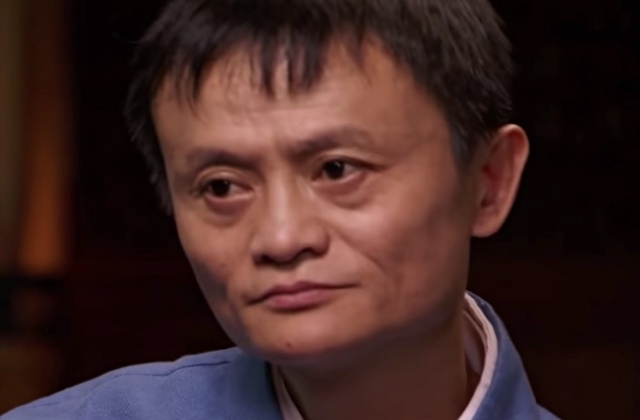 Jack Ma, the founder of Alibaba Group, a Chinese tech, and e-commerce company, made his very first public appearance after disappearing in the public eye in October 2020. The billionaire was said to have vanished after delivering a speech that irked many Chinese officials.

Jack Ma’s Ant Group also encountered trouble when it was being accused of monopoly and being subjected to an anti-trust law investigation. With all the things happening in his companies, the 56-year-old business magnate was reported to have gone “missing” in October last year.

Since he has not been seen in public and there were speculations that he disappeared, some sectors started investigating Jack Ma’s alleged disappearance. But then, the public, especially businessmen, have let out a big sigh of relief after the billionaire finally showed up in public albeit unannounced, as per CNBC.

Jack Ma was spotted in a new video that was uploaded on social media in China. In the 50-second clip, he was shown addressing the rural teachers that his charity foundation is supporting. He greeted and congratulated them for their efforts but made no mention of his whereabouts.

He did not say anything about his supposed “disappearance” or offer any explanation as to why he suddenly retreated without a word. But then, the businessman promised to meet with the teachers again once COVID-19 is curbed.

"We cannot meet in Sanya due to the epidemic," Jack Ma said in the video. "When the epidemic is over, we must find time to make up for everyone's trip to Sanya, and then we will meet again!"

The spokesperson of Jack Ma Foundation confirmed that the businessman participated in the annual Rural Teacher Initiative ceremony that was held online. It was learned that the teachers were awarded cash for their achievements.

Meanwhile, CNN Business reported that Alibaba’s Hong Kong stock went up by 8.5 percent after Jack Ma’s video was posted and news of his reappearance has spread. In New York-listed stock surged by 5.5%.

Surely, many investors were relieved seeing that Jack Ma is well. They are also happy since it also means that business will proceed as usual and the surge in stocks is an indication that things are returning to normal.