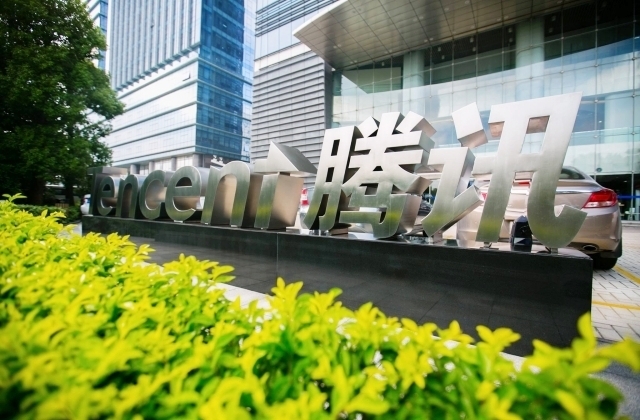 Tencent Holdings, the Chinese multinational technology conglomerate holding company, is set to acquire Sumo Group, a British video game company. The deal is reportedly valued at £919 million or around $1.3 billion.

According to Reuters, Tencent’s plan to buy Sumo Group was announced on Monday, July 19. The Chinese company stated that as part of the deal, shareholders of Sumo are getting 513 pence per share, and this will be given in cash.

It was added that the offer is at a 43% premium to the UK-based game company’s most recent closing price of 358 pence. Apparently, the stock price has increased a lot since it was first listed on London Stock Exchange’s specialized unit, the Alternative Investment Market (AIM), in 2017 at 100 pence.

Sumo Group is said to own 14 studios located in five different countries and has over 1,200 employees. It was learned that Tencent already owns an 8.75% stake in the company, and it is the second-biggest shareholder even before this new acquisition deal.

Shares soar after the acquisition announcement

CNBC reported that after it was revealed that Tencent Holdings LTD. has agreed to acquire Sumo Group, its London-listed shares shoot up to more than 40% on Monday. This proved that the deal was received positively in the business scene.

Sumo was founded in 2003, and it was acquired by Foundation 9 Entertainment in 2008. The American video game company folded, and the management bought Sumo back in 2014. In 2017, it was floated on the LSE.

The video game firm mostly develops games for other publishers, and some of the titles on its portfolio include racing games based on Sega’s “Sonic the Hedgehog” and Sony’s “Stackboy: A Big Adventure.”

“Tencent has increased the pace of its investments and acquisitions over the past year, as it looks to strengthen its position and push into new growth areas for the company,” Niko Partners’ analyst, Daniel Ahmad, commented regarding the acquisition. “Tencent is acquiring Sumo Digital for its breadth of experiencing developing and operating AAA games and live service games, the majority of which are developed for clients such as Sony, Microsoft, Sega and others.”