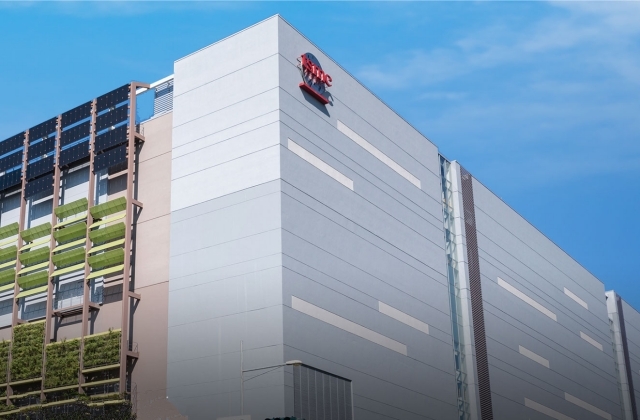 TSMC, or the Taiwan Semiconductor Manufacturing Company, is the largest semiconductor maker in the world, and it was reported that it has recently outdone China’s Tencent Holdings Ltd. to become the most valuable company in Asia today.

It was said that Tencent lost its first-place ranking amid Beijing’s crackdown on tech firms in the country. Apparently, the Chinese government’s actions took a toll on the Shenzhen-based technology conglomerate holding company, so TSMC was able to beat it in terms of share price and more.

Based on the reports, Tencent Holding’s shares have plummeted almost 30% since the start of June. This was amid the new rules and regulatory efforts that have let TSMC’s share price keep up and eventually surpassed Tencent's valuation.

According to CNBC, Tencent has slipped to second place, behind TSMC, with a market capitalization of over $536 billion. TSMC was able to reach its place as it soared due to overwhelming global demand for its semiconductor parts that are being supplied to auto and gaming companies worldwide. The Taiwanese firm was said to have doubled its share price since the outset of the pandemic last year.

TSMC officially took over Tencent on Tuesday this week when the latter’s stock dropped. Still, it bested Alibaba that came in at $481 billion.

It was noted that China’s crackdown has been hurting its homegrown tech firms. In fact, Tencent and Alibaba have both lost over $20 billion each this week after the country’s market regulator issued draft policies aimed at ending unfair competition on the internet.

Truly, China’s continuous and unwavering regulatory assault is crashing the market value of Tencent and other tech firms. This setback played a big role in pushing Taiwan’s TSMC to become Asia Pacific’s most valuable company.

SCMP further reported that TSMC’s success is hinged on the strong demand as companies worldwide struggle due to chip shortages. The company has been making efforts to double its semiconductor productions to be able to supply the needed chips.

“We view this round of internet regulation as coordinated and likely to persist to at least end-2021,” a strategist at UBS in Shanghai, Meng Lei, said regarding Tencent’s situation. “Therefore we think we have not reached the bottom, and in our tactical sector allocations we maintain underweight on the internet sector.”