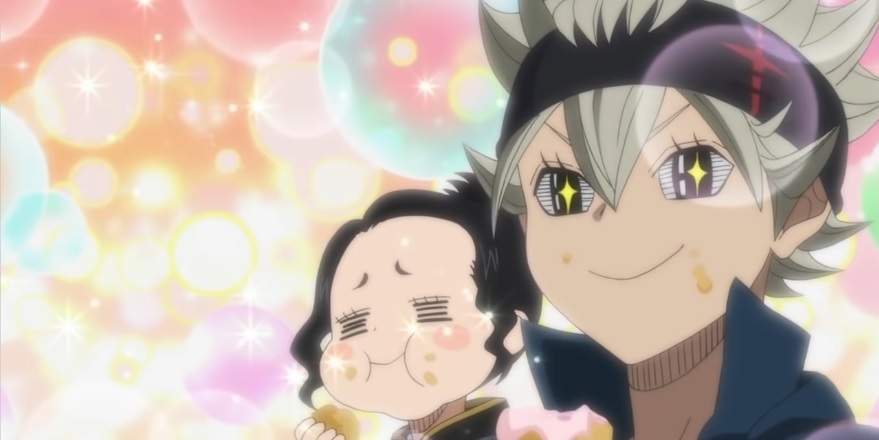 Those who have been waiting to see more of Gordon Agrippa will finally see their wish come true in “Black Clover” episode 137. All the spoilers and preview for this week’s episode suggest it is time for Charmy and Gordon to head to training.

While the recently released and upcoming episodes are not based on any manga chapters, fans may not want to miss any of it because they could all be related to the canon plot. Just like what’s happening in “Black Clover” episode 137, Charmy and Gordon are going to hone their abilities while looking forward to the upcoming attack on the Spade Kingdom.

Leaked screenshots of “Black Clover” episode 137 show that Charmy is going to be reunited with a friend from an earlier story arc. In a couple of leaked stills, Charmy appears to be working hard with some of her sheep in the background along with the chef she protected from the rogue witch named Cathering during the Royal Capital arc.

In another scene, Charmy dons her swimsuit while she captures a huge fish with a trident suggesting that her training in “Black Clover” episode 137 will happen both on land and underwater. The latter might explain Noelle’s appearance in the spoilers. One more screenshot hints at Asta and Magna joining Charmy in her training in a different location.

A couple of “Black Clover” episode 137 screenshots feature Gordon. This may not be as much as Charmy’s, but avid fans know this is already more than the usual Gordon appearance they get on regular days. What’s interesting is in both the preview images and the video teaser, Gordon seems to be training without other Black Bull members around.

“Black Clover” episode 137 is one of the anticipated anime original installments. There is no official announcement as to when the anime series will go back to using manga materials for adaptation. There are speculations, however, that it might not happen until the last weeks of season 3.

As mentioned, however, some of these anime original episodes are expected to be linked with the Magic Knights’ ability boosts after the six-month timeskip in the manga. With that, fans should still look forward to the release of “Black Clover” episode 137 on Tuesday, Aug. 4 with a simulcast on Crunchyroll at 6:25 p.m. PST.