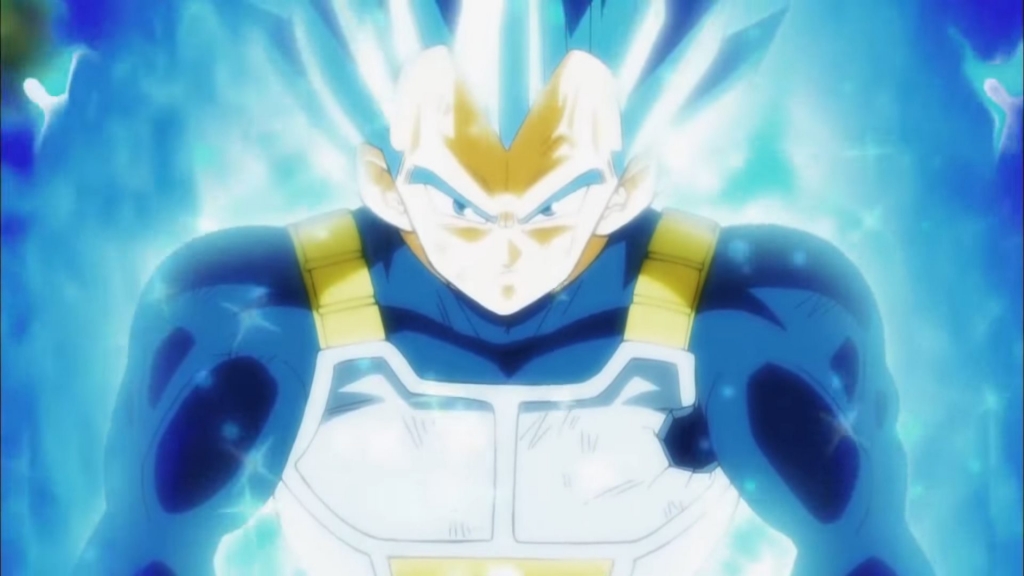 This anime is releasing the episodes under the current Big Bang arc randomly which means there is no fixed date of release. The last episode came out in June and “Super Dragon Ball Heroes” season 3 episode 5 is finally here.

The waiting time between episodes three and four was more than a month so the arrival time of “Super Dragon Ball Heroes” season 3 episode 5, is shorter. Previously, the Z fighters seem to be losing against the villains but in this chapter, the heroes are slowly getting back with as friends are arriving to provide assistance.

As shared on Twitter by DBS Chronicles, the synopsis for “Super Dragon Ball Heroes” season 3 episode 5 titled "Big Decisive Battle in Hell! New Janemba!" reads: “Reborn by the hands of Dr. W, Janemba fights Goku Xeno and Vegeta Xeno. Janemba, who was infused with the power of Super Saiyan 4 fight, Goku and co. appear in hell as they follow Fu.”

Also, “When both the Gokus blow away Janemba with their attacks, with the gust of the wind, two shadows appear in the sky.”

Janemba returned with Goku and Vegeta’s Super Saiyan 4 combined powers so their Xeno version could not defeat the villain. Dr. W was happy that they can’t even give Janemba a scratch. While Goku and Vegeta Xeno were fighting Janemba, Time Patrol, Goku and the rest suddenly dropped from the sky.

Everyone was confused and even the newly arrived heroes do not know why they are there and where they landed. Goku tells them they are in hell so they got together to bring down Janemba. Still, it seems that even with all of them, Janemba remained powerful.

The villain was only able to stop with his attacks when two shadows appear from the sky and they were said to be Majine Salsa and Putine. The duo stopped Janemba by freezing his legs and sticking them firmly to the ground and that was where “Super Dragon Ball Heroes” season 3 episode 5 ended.

Now, the upcoming “Super Dragon Ball Heroes” season 3 episode 6, its title has been revealed already. Based on the info posted on Wiki, the next episode is called "Dragon Fist Explodes! Super Full Power Saiyan 4: Limit Breaker!"

Apparently, there will be more than three weeks of waiting time again before “Super Dragon Ball Heroes” season 3 episode 6 arrives. Fans will get to know more about Majin Salsa and Putine in this chapter.