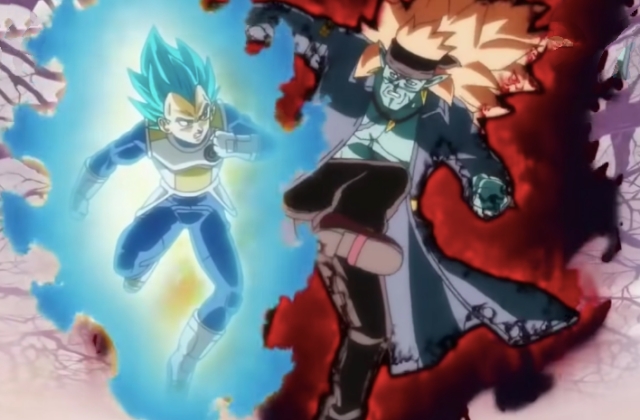 This anime is already featuring the Big Bang Mission story and under the Universe Creation arc, three episodes were already released. Currently, fans are now waiting for “Super Dragon Ball Heroes” episode 4 and it will be a continuation of the face-offs between the Z fighters and the villains that were gathered by Fu.

The storyline - What to expect

It was revealed that “Super Dragon Ball Heroes” episode 4 will be about Dr. W. His appearance in the previous episode was surprising because no one knows about him yet.

Based on the details shared by Dragon Ball Hype on Twitter, this episode will feature the “Creeping Shadow! The Mysterious Man Dr. W!” story. In the translation of the Japanese spoilers, it was said that the heroes and Fu’s group will be matched and the battles will begin.

The official synopsis of “Super Dragon Ball Heroes” season 2 episode 4 was also posted and it reads: “As Turles and Bojack’s fierce fight with Goku and Vegeta unfolds, from DogiDogi released dark and sinister light is pouring down.”

In addition, “At the same time, Xeno Goku and Xeno Vegeta are clashing with Dr. W, who keeps dodging their attacks, and what’s the reason for his fearless smile?”

The match-ups - Heroes vs. villains

From the last episode’s “Rematch with Formidable Foes! Turles and Bojack!” episode, Bojack and Turles engaged in a fight with Goku and Vegeta. Elsewhere, Xeno Goku and Xeno Vegeta were shown with Dr. W and they met on top of what seems to be the mouth of a volcano. Their fight has not started yet so it will happen in “Super Dragon Ball Heroes” episode 4.

As this story unfolds, it is expected that Dr. W’s identity will finally be revealed. Perhaps, he will personally tell Xeno Goku and Xeno Vegeta who he is and what he wants. As for Trunks, it looks like he will face a tough match as it’s Fu who appeared in front of him.

Based on the available details online, the release date for “Super Dragon Ball Heroes” episode 4 is still “To be announced.” So far, this episode is already delayed for three weeks.