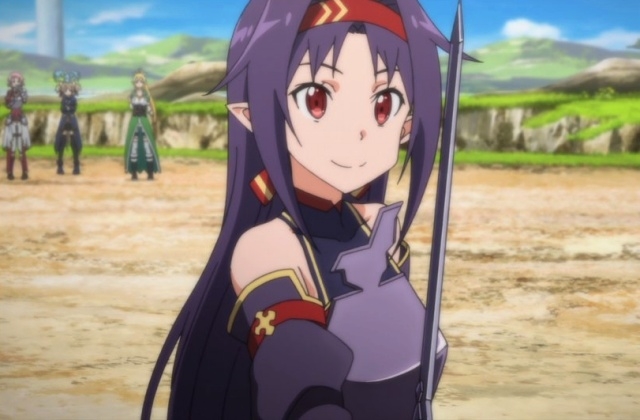 It was announced that the final season of “Sword Art Online: Alicization - War of Underworld” would be delayed. The original plan was to release the grand finale in April, but because of the coronavirus pandemic that is affecting the world today, it was postponed to a later date.

SAO’s “War of Underworld” arc is ending, and the producers promise the viewers that they will see a monumental conclusion. The last season of this TV adaptation of the Japanese manga was divided into parts, and the first half concluded with 12 episodes in December 2019. Anime News Network mentioned that the total number of episodes is 23, so the second part will air with 11 more stories.

Producer Masami Niwa shared how production was going on the TV anime. As per Crunchyroll, the team behind the “Sword Art Online: Alicization - War of Underworld” held a live stream via

Dengeki Online’s YouTube channel and they shared some details about the progress of their work amid the COVID-19 crisis.

It was said that those who appeared in the live stream include author Reki Kawahara, light novel editor Kazuma Miki, and Masami Niwa, the anime’s producer at Aniplex. Bandai Namco Entertainment’s Yousuke Futami was also present, and the event was emceed by Tekeon.

During the meeting that was held in the second week of May, Niwa said that they are still in the middle of writing the scripts, creating the storyboards, and doing the illustration works. He said that while their progress appears to be slow, they are working hard to give the best “Sword Art Online: Alicization - War of Underworld” finale.

At any rate, the second part of “Sword Art Online: Alicization - War of Underworld” will open with the episode titled “The Great War of the Underworld.” iMDb shared the synopsis of this chapter and it reads: “The ice sniper from Gun Gale Online, Sinon, successfully log-on into Underworld using a super account Solus, the goddess of the sun.”

Also, “The log-in was done to help Asuna and Kirito inside the Underworld against tons of Crimson Army and The Dark Knight.”

Finally, as announced, “Sword Art Online: Alicization - War of Underworld” is coming this July but fans still have to wait for the announcement of the exact date. This can be streamed via Crunchyroll, Funimation, HIDIVE and Hulu.