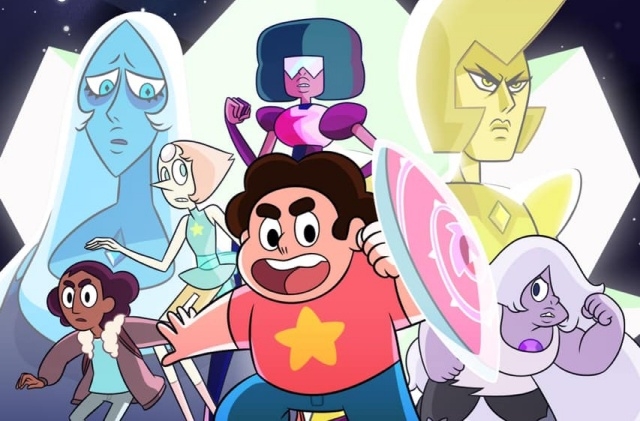 “Steven Universe” season 6 episode 5 is next after the series premiere on Dec. 7 with four back-to-back episodes. Thus, the fifth story is just the second broadcast of the newly-released animated series’ sixth installment.

It should be noted that “Steven Universe” season 6 has been given a new title and it is now being referred to as “Steven Universe Future.” Despite the new title and theme song, almost all the characters in the series have returned. They just expanded as new faces were also spotted in the previous opening teaser.

Steven is more mature now and in “Steven Universe” season 6 episode 5 called “Bluebird,” he will be dealing with some kind of mystery on the beach. As per TV Guide, the plot summary for this episode reads: “Steven questions the motives of a mysterious fusion that suddenly shows up at his house.”

Not much is revealed about the sixth episode of “Steven Universe Future” but judging by the summary, some entities might have shown up in Steven’s home but he is not familiar with it. As for what the fusion means, it is hard to guess.

The “Bluebird” story will be immediately followed by episode 6 called “A Very Special Episode” where the fusion was mentioned once again. Its synopsis reads: “Rainbow Quartz 2.0 promises to hang out with Onion the same day as a home safety Geminar. How can Steven be in two places and two fusions at once?”

In any case, “Steven Universe Future” is the series that continues the story that was presented in the “Steven Universe: The Movie.” This is after the trouble with Spinel has been resolved and the beach city has returned to normal.

The general synopsis for “Steven Universe” season 6 reveals that the titular character is older and this time, he will be facing problems about himself. He will also discover some of his new powers and will learn how to use them later on.